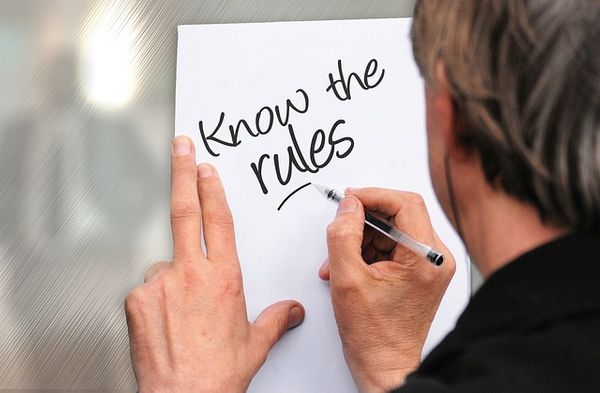 Amidst all these grand measures taken by Twitter to protect the platform, it’s important to understand that if you want to secure your account, you must abide by Twitter laws.

When it comes to unfollowing Twitter accounts, Twitter has no clear rules on the unfollow limit. This makes several Twitter users believe they can keep doing it continuously. Some of them get caught by Twitter’s smart API and lose their Twitter accounts.

In this article, I will briefly explain the most important Twitter rules that you need to keep in mind while unfollowing on Twitter.

Please note that Twitter does not permit any automated or bulk following or unfollowing behavior. Please review our automation rules and best practices for more information on automating your account.

If you don’t follow or unfollow hundreds of accounts in a single day, and you aren’t using automated methods of following accounts, you should be fine.

Automated applications or activities that violate these rules, or that facilitate or induce users to violate them, may be subject to enforcement action, including suspension of associated Twitter accounts.

Given all these Twitter rules, are you worried how do you actually remove Twitter unfollowers? How do you unfollow all those spammers and fake accounts from your Twitter profile?

You can safely use Circleboom to remove your Twitter followers because the tool has been made keeping in mind all the Twitter rules. Circleboom does not permit any aggressive or mass unfollowing with their tool thus saving you from any suspension or ban from Twitter.

Circleboom has a simple  system that lets you unfollow all the unnecessary accounts. With Circleboom, you have to click on each account profile visit button individually because that’s how they comply with Twitter policies. Because Circleboom has a fast fetching time, they can fetch followers of huge accounts with more than 250,000 followers in less than a few minutes.

Using Circleboom is extremely simple and efficient way to unfollow on Twitter. I again advise you to refrain from all the tools that promise mass unfollow because you might end up wasting a lot more hours for saving a few minutes of hard work.

Let me know your questions or opinions in the comments below.