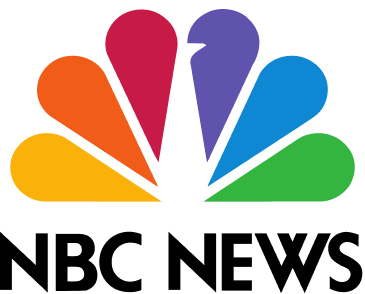 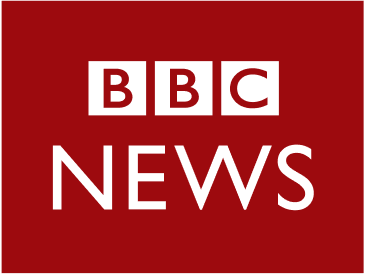 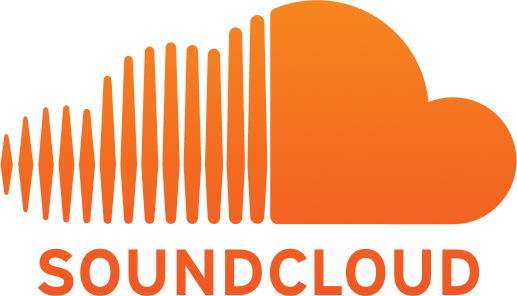 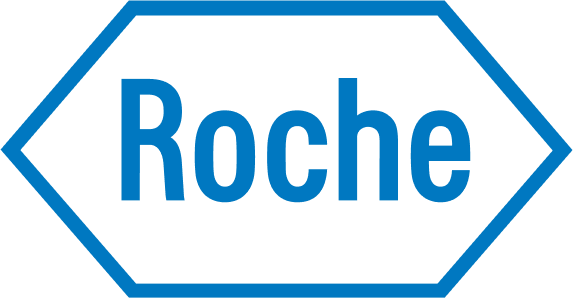 WHAT IS THE POINT?

Twitter Bots, trolls, and spammers are clear examples of fake Twitter accounts that aren't necessarily human beings. They appear to be regular Twitter accounts, so we can simply follow and be followed by them.

Go to Circleboom Twitter and login with your active e-mail address.

Don't have a Circleboom account yet? Get one in seconds!

After you've signed in, navigate to the "Circle Tool".

Now, you can check possible fake Twitter accounts you are following at the moment!

Hence, you can remove those fake Twitter accounts and keep your following/follower ratio balance!

Need a fresh beginning on Twitter? Consider deleting the Twitter archive, removing Twitter likes, and even deleting all your retweets. All these can be done in seconds!

Join Them on Your Quest
[1] Everyone deserves to use good products. We're committed to keeping our free-tier forever. Enjoy it