Get your Twitter follower stats to be aware of your followers!

Get started now!
No credit card is required for the free-tier[1]

Use Twitter Follower Stats to get comprehensive Twitter follower graphs, including rich insights that will help build your voice on Twitter. Here, you may also make graphs that track your followers' gender statistics and even discover your followers' language distribution!

With a few steps listed below, you can get up-to-date Twitter Follower Stats is rendered through your followers’ activities on Twitter:

Don't have a Circleboom account yet? Let's get yours in seconds!

We will complete the process in a matter of seconds at most, nothing more! 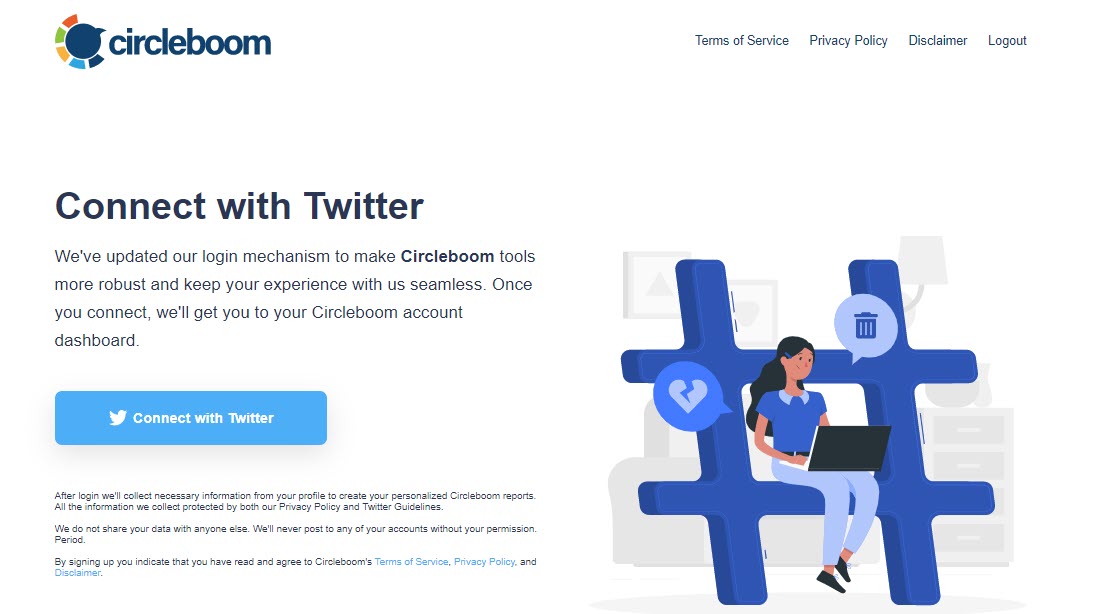 Find the "User Analytics" section on the same left-hand menu.

User Analytics will support you with any Twitter follower stats starting from Follower growth over time, followers by language, followers by gender stats. You can even find out the best time to tweet graphs based on your followers' activity on Twitter!