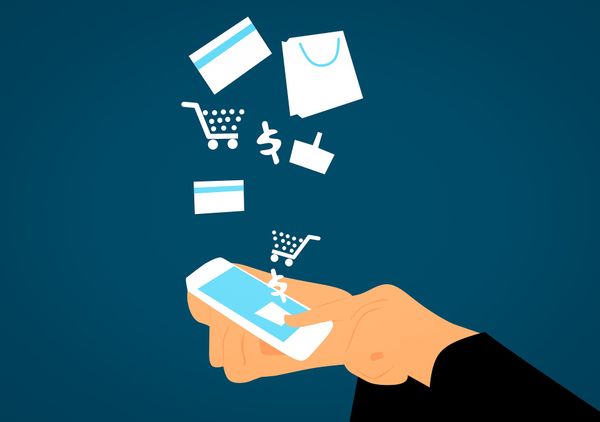 Before you go ahead and take this step, stop and think what your reasons are for buying Twitter followers?

If your answer is no, then allow me to explain what happens when you buy followers.

You might think that you at least managed to improve your Twitter follower numbers, but it’s just a futile exercise. Engagement is the king on social media and if you’re not getting any engagement from your fake followers, it’s of no use to you. In some situations, you can also get your Twitter account suspended.

If you want quick results with less effort, then I would suggest rather than spending on buying fake followers, you should spend that amount on a genuine Twitter tool. For example, a tool like Circleboom can be of great help in such situations.

Circleboom can help you follow genuine accounts with the help of hashtags, keywords, and follower of related accounts.

The best part is Circleboom comes at a price as low as $4.50 per month and helps you with tweet scheduling and Twitter analytics. You can learn more about Circleboom features here and how it can help you in managing your Twitter account.

So, I have presented a better alternative to you than buying Twitter followers. I would like to know your thoughts on the same. Please share your experiences on buying followers in the comments below!