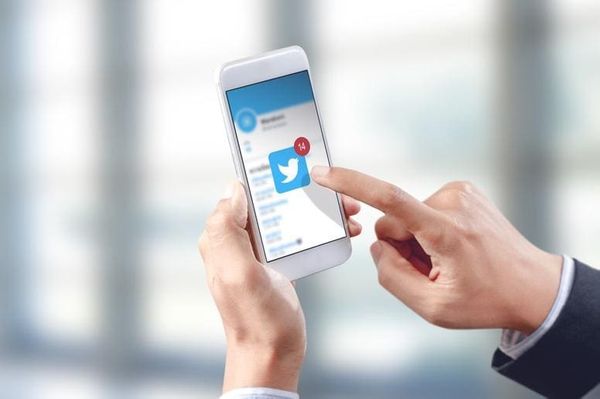 Twitter’s founder and CEO, Jack Dorsey, recently questioned the presence of ‘like’ button on Twitter and their future plans to get rid of it. The CEO further hinted that the attempt has to be made in order to improve the quality of debate on the platform. 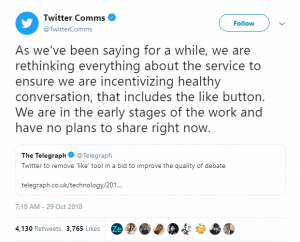 The tweet received several reactions including comments, retweets, and LIKES. The response from Twitter users is mainly negative towards the news with them definitely wanting to keep their like button.

Here are some Twitter reactions that are worth a read: 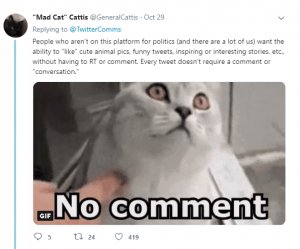 This reply aptly describes what a lot of Twitters users actually do on the platform. Not everyone is interested in commenting or getting into a discussion. Liking tweets and videos is also one of the ways how they share their thoughts and emotions.

What Researchers Think about it?

Given the response from Twitter users, it’s also worth noticing that the researchers believe quite the opposite about the like/heart button on social media. Researches have proved that when on one side like button gauges social support, it also heightens the feeling of depression.

Another reason why researchers warn against the like button is how it has become a quantifiable measure of social presence. People begin to judge others and themselves based on the likes they receive and it creates an unhealthy mental environment.

Other then what Twitter users and researchers believe, let’s talk about the practical aspect of like button.

Twitter like is an important metrics that Twitter marketers use to understand the performance of their Twitter ads. It’s also one of the important metrics to decide which kind of tweets perform better and need to be posted more often.

Even Twitter influencers’ impact is measured by the likes they receive on their tweets. Most marketers and customers rely on like button to learn the general reaction towards a tweet.

Given all the analysis and judgement, let’s wait to see what Twitter actually does. Given their expertise in evolving the platform and making it better every time, I can just say, they know their thing.

If you have any question regarding Twitter, let me know in the comment below. I would also love to know your opinion on Twitter getting rid of its like button! Tell me what you think in the comments below.