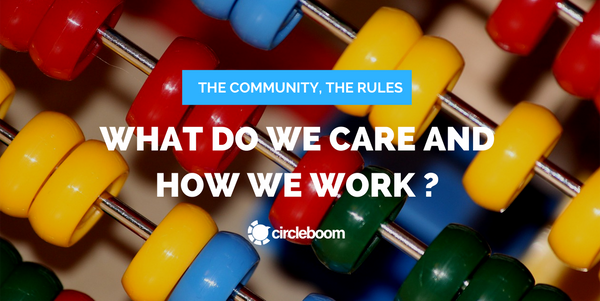 The community, the rules; What do we care and how we work?

Last month was very busy for the companies who use Twitter’s User APIs. Some of them were shut-down, some of them pivoted their business models to make them in comply with Twitter’s rules and policies. We read lots of stories about profile management business recently, want to make our side of the story clear. ..

The main rule when working with companies which share data with their partners in a programmatic way (APIs) like Twitter, Facebook, Linkedin etc, is that they announce every development whether introducing some new features or removing some of them to the public several months before if not years.

There is a common misconception that, companies like Facebook, Pinterest, and Twitter may discontinue APIs overnight, and changes the rules in the blink of an eye. No, not really. They announce at least 6 months before to protect their developer community as well as the ecosystem by warning them about upcoming changes. So the partner companies would work on their models and adapt them to the new rules.

There is no known Twitter API, Rules & Policy changes about user management APIs. If you’re following their guidelines and respect their policies, your account should be good to go.

If you’re interested in the newest development about the platforms, you can watch & read their announcements through their developer portals like Twitter’s “Stay Informed” and recent changelogs about the platform.

What we care and how we work?

That means, when a user follows too many users in a short period or unfollows them faster than an average Twitter user, Twitter marks the user for a period to close-watch him/her for follows/unfollows across the Twitter ecosystem including all 3rd party apps like Circleboom, Twitter mobile apps, and websites.

By early 2018, Circleboom passed the strict controls of the Twitter team, and until now, we never received any warnings for violating Twitter’s rules . & API policies” which means we’re fully compatible with current Twitter Policies.

If we receive any warning or change request about our platform, we’ll comply with them as we did before. The platform rules bind everyone… 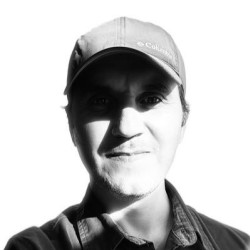 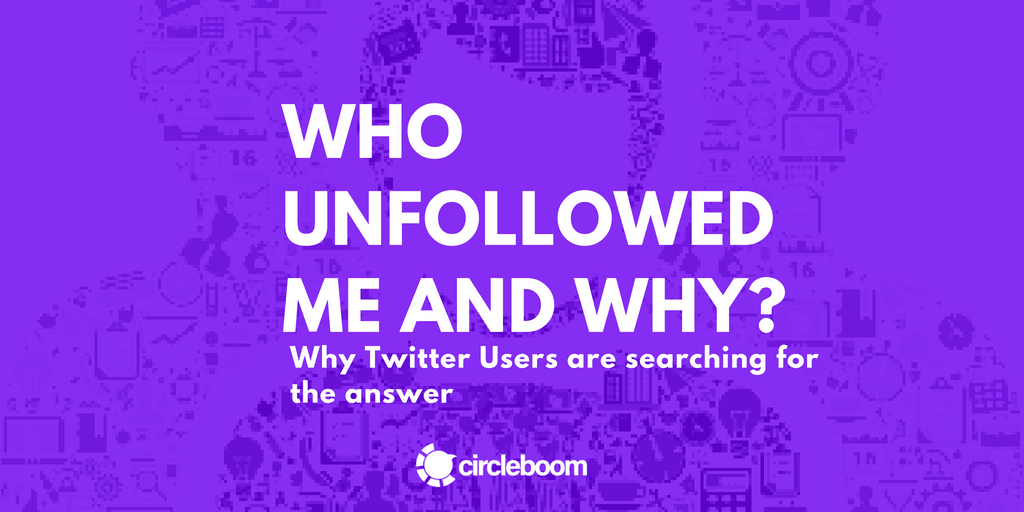 How can I check my fake, spam, and inactive followers? 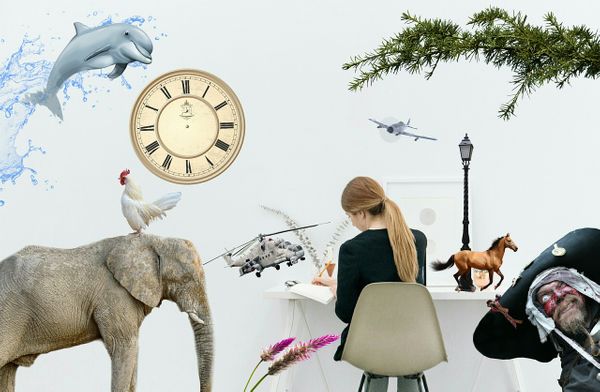 How to Use Circleboom Smart Rss Feed Feature Effectively