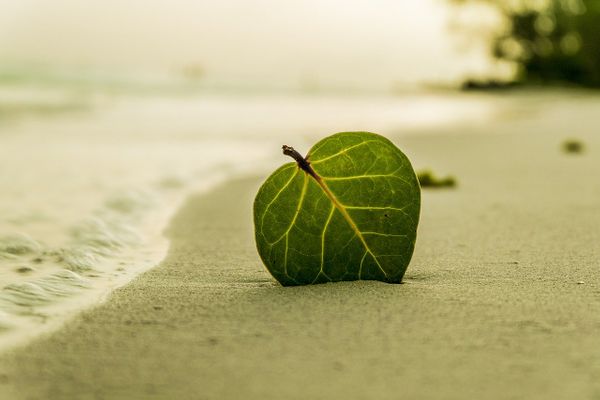 Twitter sees a lot of regular and irregular users wherein some users may tweet 10 times a day while others may not log in for months. Inactive Twitter accounts are accounts that have been created but not used by Twitter users for a good time like a few weeks to months or years. Inactive accounts could be also termed as accounts that may log in to lurk but do not engage in any Twitter activity like liking, retweeting, commenting, or tweeting.

So, yes, there are inactive Twitter accounts that you might be following, but should you care to unfollow them? I have a few reasons why this would make sense:

Unfollowing inactive accounts can be useful as you will only interact with active Twitter followers and keep your account clean of unnecessary accounts. Having learned the need to unfollow inactive accounts, let’s learn how to do so.

If you want to search for inactive accounts with special keywords or hashtags, you can do that too:

Losing inactive accounts can be good riddance that you would not want to delay, especially if it’s so easy to do it. I hope the steps and methods above will help you clean your Twitter account. You can also use Circleboom to schedule your tweets, manage your followers, delete your tweets, and get your Twitter analytics. So, check out all the tool features here before you sign up for any plan.

If you have any questions regarding the article, please share them in the comments below.