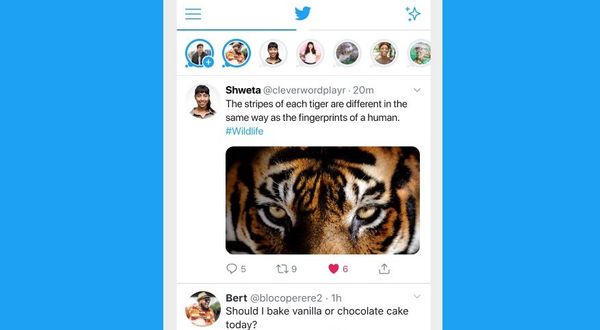 Twitter fleets and collaborative fleets: how to get started immediately

Twitter fleets are Twitter stories launched by Twitter in Brazil, Italy, India, and South Korea. A trend followed a little too late after Snapchat stories, Instagram stories, WhatsApp stories, and more, Twitter has finally released its own version of stories. What’s interesting is that on July 2, 2020 Twitter also launched collaborative fleets making fleets useful and relevant to Twitter’s environment.

Let’s look in detail as to what fleets and collaborative fleets are, and how to create yours.

What are Twitter fleets and how to create your first fleet:

“Fleets are for you to share your ideas and momentary opinions. These posts disappear after 24 hours and have no retweets, likes or public comments. We hope that people who are not usually comfortable with Tweeting use Fleets to talk about the reflections that come to their head.”

Here are some pointers to explain it further:

To create your first fleet, follow the steps below:

The feature is still pretty new with its initial testing performed by Matt Navarra and Amrit Shanbhag. The double-bubble fleet will allow two users to fleet and share in a contributed space though the exact usage is not clear yet.

If Twitter successfully implements collaborative fleets, it would be the first mover in adding collaborative stories as no other platform has done it so far. It could also be useful in interviews, talk shows, podcasts, increasing Twitter’s functionality and user base.

Twitter fleets is an attempt by Twitter to increase conversation on Twitter with less social pressure and build stronger personal relations. With fleets people will be encouraged to share their smallest thoughts and receive comments and replies in personal messages avoiding any public conflict.

Fleets can also be a great opportunity for brands and influencers to share media that they don’t want to go out as a tweet. The fleets are in a very initial stage and a global rollout will help understand it’s usage better. Meanwhile, if you’re in a country that allows fleets, you can begin trying it out. If you have any feedbacks, you can share it with #FleetsFeedback to reach Twitter.