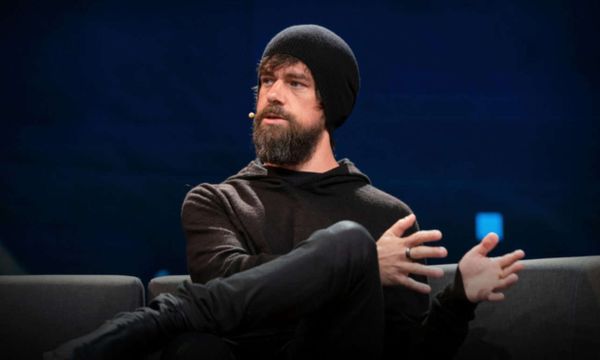 “While internet advertising is incredibly powerful and very effective for commercial advertisers, that power brings significant risks to politics, where it can be used to influence votes to affect the lives of millions,” and with this, Twitter CEO, Jack Dorsey announced his decision to ban political ads on Twitter.

On Oct 30, 2019, Jack announced that Twitter is going to completely ban policial ads on the platform effective from Nov 22, 2019. The move has been taken on time for the campaigning of the next elections and also when Facebook has been undergoing decision issues with regards to policial advertising.

Amidst everything, the news has received both appreciation and criticism from the Twitteratis and the media agencies worldwide. This bold move by Twitter makes sure that nobody can run false campaign ads on Twitter and spread misinformation by paying for it. It also ensures that any political issue cannot gain publicity or reach wider audiences by targeting people irrespective of their wishes.

How the decision affects Political Parties

With Twitter’s ban, any candidate, political party, elected or appointed government official, election, referendum, ballot measure, legislation, regulation, directive, or judicial outcome are prohibited to create political ads on the platform. They can still share tweets on any topic, they just cannot promote it via Twitter ads.

Though it sounds like it might be a big setback to the parties’ advertising, as per research, political parties have been spending very less on Twitter ads. The candidates currently running for President for the 2020 election have spent $5 million on Twitter ads and $73.5 million on Facebook ads. Their stance on which platform helps them more in spreading the word out is much clear from the numbers.

It can be said that the Twitter ban will definitely affect newcomers who are still having a hard time reaching Twitter users organically. But, established politicians like Trump already have a huge reach on Twitter to be much affected by the ban.

For many Twitter users, being free from the ads that create conflicting thoughts is a relief. The ads are targeted to Twitter users irrespective of their beliefs and interests in knowing about a particular leader or party.

If any Twitter user is genuinely interested in following a candidate, they can simply follow their account and learn their agendas. Being free of ads gives Twitter users the liberty to make their own decisions and not being targeted by political ads.

Last but not least, it’s hard to ignore that Twitter itself will be impacted by the ban. For every ad that’s shown on Twitter, Twitter generates revenue. So, yes, the ban will definitely affect Twitter’s earning as the elections get closer. However, in 2018, Twitter made $3 million in revenue from US political ads. Hence, it can be said that they are not losing much financially when they decided to go for the ad ban.

On the other side, it does bring them a positive brand image as they did that everyone has been expecting from Facebook. Many people think that this could serve as a lesson for Facebook to manage its stance on political ad campaigns too.

So far, Twitter’s decision to ban political ads sounds more like a boon that would benefit the public at most. It should not be a big shock to the political parties until it makes Facebook take a bigger step. So, let’s wait and see how it goes! Share your views in the comments below.