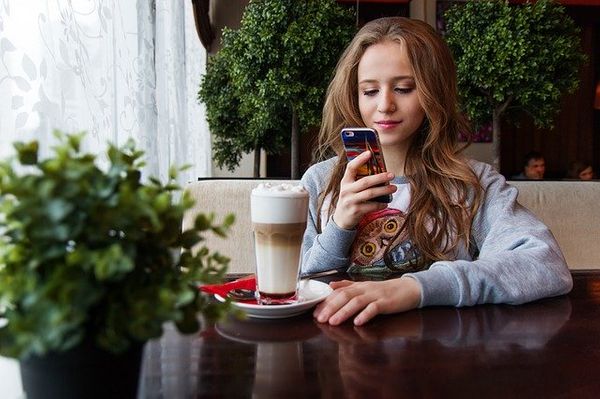 Who used Tik Tok the most? 15 mind-boggling Tik Tok statistics in 2022

Tik Tok is a Chinese originated app that gained quick marketability and became one of the most popular apps worldwide. The app was launched in September 2016 and since then, it has only seen an upward trend. The app was initially launched as Douyin in China. Later, the app acquired Musical.ly and Tik Tok was launched worldwide.

What makes Tik Tok so popular is it’s fun interface especially designed for mobile videos. The infinite stream of vertical videos keeps Tik Tok users hooked for hours. With Tik Tok, users can create videos up to 60 seconds long with filters and sound bites right from their phones. Most famous Tik Tok videos are the lip syncing videos that you would have come across in several other social media platforms.

In this article, we will focus on some of the top Tik Tok statistics and learn who uses Tik Tok the most. Hope you find it interesting:

These are some of the most interesting Tik Tok statistics that you should know in 2022 and 2023. If you haven’t tried Tik Tok yet, then give it a try and see if it keeps you hooked or not. 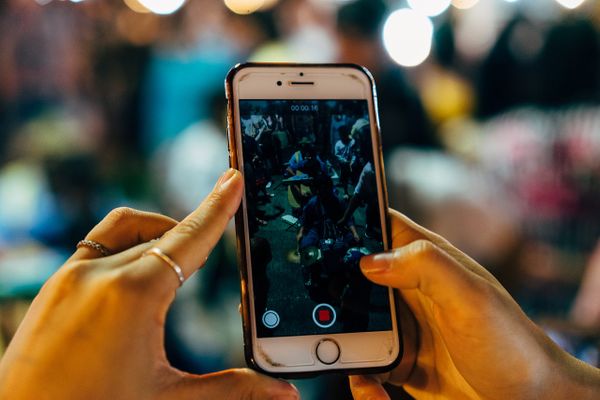 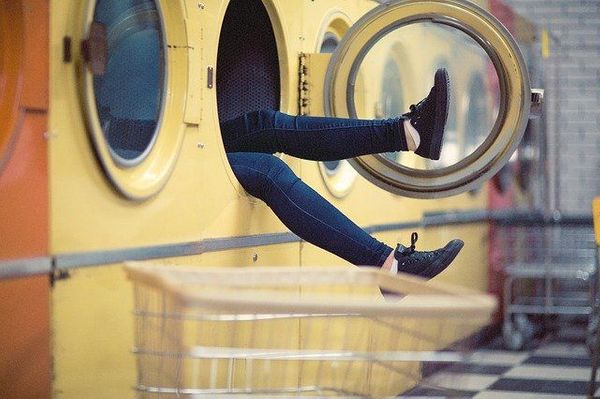