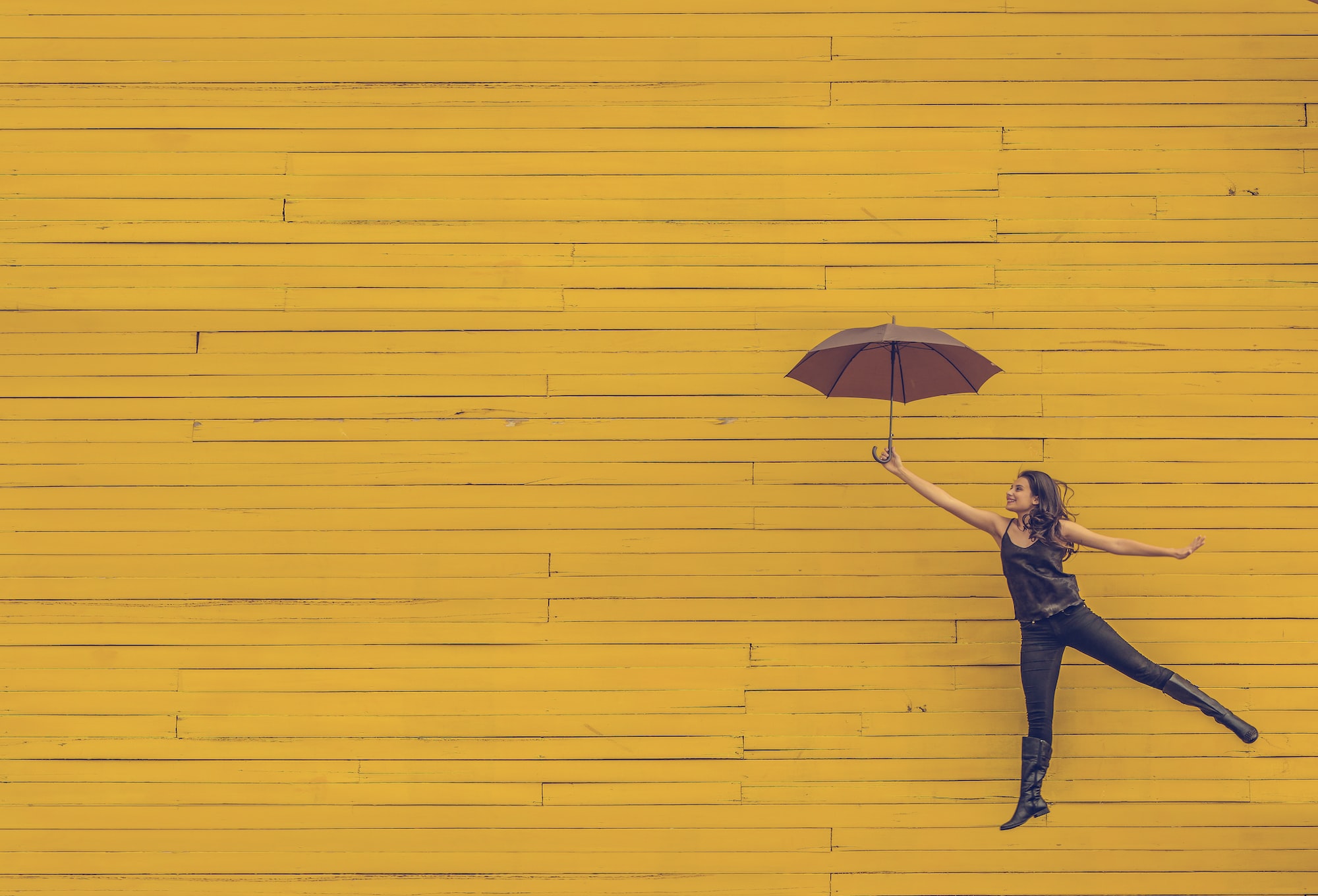 Who does not want to look more attractive on Twitter? That's all you should make your Twitter bio aesthetic captivating and original, just in 160 characters! It is the first and essential step to grow your Twitter network.

Either way, a well-written good bio for Twitter is, in 2023, one of those important sections of a Twitter account that you should initially pay attention to.

Wanna have a fresh beginning on Twitter via getting rid of old tweets, replies, retweets, and even deleting Twitter likes in one go?

If you got an iOS device, you could get Circleboom Twitter App on your Phone or iPad either!

If you're looking for a tool to analyze and manage your Twitter better and get more followers, then look at Circleboom features. With Circleboom, you can monitor and manage all aspects of your Twitter account.

· Born as an expression of not impressing.

· Global warming made me a little hot.

· A man with a healthy beard, full of secrets.

· I am searching for sanity and satire.

·  Tweeting and retweeting are two of my greatest joys.

· I blame all of this on my roots.

· Feeling good, living better than that.

· Didn't they tell you I was savage?

· I'm the girl standing in front of the world.

You can delete all your tweets, remove all retweets, or unlike all Twitter likes in a flash.

· I have reached the top, and I have never gone down.

· Actually counting my karma, living a day at a time.

· People that steal my tweets before I tweet them irritate me.

· I don't care what I'm saying. You're not supposed to care, either.

· The future is bright no matter where you are in life.

· Weirdness is a virtue of greatness.

· I'll be doing it, having the time of my life.

· My math skills may be lacking, but even my teacher today is unable to calculate my income tax.

· I'm authentic, and I hope some of my followers are real.

· Honestly pleased. Don't give a fuck what you're thinking.

· This is a superhero in disguise.

With Circleboom Publish, you can create, design, publish, and schedule your Twitter threads in one dashboard for your multiple Twitter accounts.

· Seriously, I don't know what to do with my bio.

· To the moon, and never back again like the space dog.

· Say hi to my middle finger.

· Like just a butterfly, it's lovely to look at yet difficult to catch.

· Nothing can dull the inner light.

· You only have one life, but if you live it well, it will be more than enough.

· Work on yourself rather than blaming the stars.

· Keep yourself active, attentive, and eager.

· Ice cream is cheaper than therapies.

· I'm just here to talk to myself, but people also listen to me.

Interest Cloud lets you can learn about our followers' user insights and habits. Thus, you can make pinpoint choices for your best bio for Twitter in 2022.

· My brain's got too many tabs open.

· Tweets are my own thing. It's all right to dislike it.

· Don't follow me unless you can bear the truth.

· Have you been watching Marvel Superhero? No, no? It's okay.

· This is a shameless pug.

· Twitter was meant to be fun. Not for me, though.

· I hate people who steal my tweets from me before I tweet them.

· Follow me because there's no excuse for being lazy.

· I suppose the House of Cards is a waste of time, but it's not Twitter.

· I'm tweeting for a living. No, that's what I do to feed the trolls.

· I don't believe in any of the skills. Passion is my business!

· You create opportunities, not they create themselves.

· Work on yourself rather than blaming the stars.

· Keep yourself active, attentive, and eager.

· The future is bright no matter where you are in life.

· I'll be doing it, having the time of my life.

· When I was 16, I started writing funny tweets. It's been twelve years so far, and I'm still doing the same thing.

· I believe in a bad memory and a good adventure.

· You can't scare me because I'm raising tiny humans. #The Mother Of Three

· Two percent girl, and the rest is pure anxiety.

· If you don't add value, you add noise. Well, thank you in advance.

· I gave up on my back for a long time. It's just chillin' on Twitter.

· Allow me to be a judge by profession.

Who doesn't need to know the best time to tweet?

· I'm working on the bio for Twitter. After ten years, check again.

· I've got a lot of problems, but drinking isn't one of them.

· My parents are right about one thing, and I'm pretty!

· Just here to troll. Don't expect anything to be knowledgeable.

· Love is simple, but the queen's engaged.

· I could have been classy if I wasn't exhausted.

· A stand-up comedian who sits while tweeting.

· Goal digger, man. Oops, I was referring to a GOLD digger.

· Dating, huh? What kind of cuisine is that?

· Lucifer in the making of it.

· There's no excuse for being lazy, so follow me.

· Fun and games are only fun until they're not.

· A man is a mystery that exceeds the power of this mysterious someone.

· I can't be held responsible.

· Real people follow me, and I hope some of them are the same.

· I am a fork in a soup of adulthood.

· Waiting for just an app that can deliver six-packs.

· Your wish is to... It's not possible. Welcome to the real world.

· TikTok is for children. Twitter is about real conversations.

· Continue on my next beach trip.

· Well, I love to run. It's always running out of money.

· The nomad in search of the perfect burger.

· Before you know me, don't judge me.

· This is all you're ever going to get.

· Because every breath I take is proof that I can live without you.

· Buddy, can you be a paradigm?

· Choosing to live a day at a time, with a fresh doughnut.

· The fear of roller coasters and dry ice

· Tweeting and retweeting are two of my greatest joys.

· A fitness freak burns calories by jumping to conclusions.

· A good adventure and a bad memory are two things I believe in.

· Don't judge me before you know me, but you won't like me just to let us know.

· Smart mom's tweeting. It's all about me, really.

· An ounce of perception – a pound of darkness.

· Any mixture of my first and last names that you might think of, I've likely heard.

· If he's stupid enough to walk away then be smart enough to let him go.

· You've been trying to think of a motto since 1973. Comic artist, children's book author, songwriter, and—oh, well, out of words already.

· Why talk when you're allowed to mock? Why hide your face as Mace did? Is it all an act, or is that just a fact? You might be cool if you didn't drool. Ran out of the boom in the room.

· Have desires to be a crazy cat lady if it confirms impossible to marry different celebrities' crushes.

· I wish people had a background of brightness.

·  I love my husband, my dogs, all kinds of marketing, and seven-day weekends. High heels, reading, running, needlework, wine, wait, what?

· I agree with Tacos. Tacos The Tacos

Beyond having an aesthetic Twitter bio, you should also create authentic, creative content to address your followers. But no worries! It isn't that challenging to be attractive on Twitter. You just need to follow the right pieces of advice from reliable sources.

Before adding a Twitter bio, be sure that it fits within Twitter Policies and does not harass any human right considering a group's ethnic, religious, cultural, or gender identity.