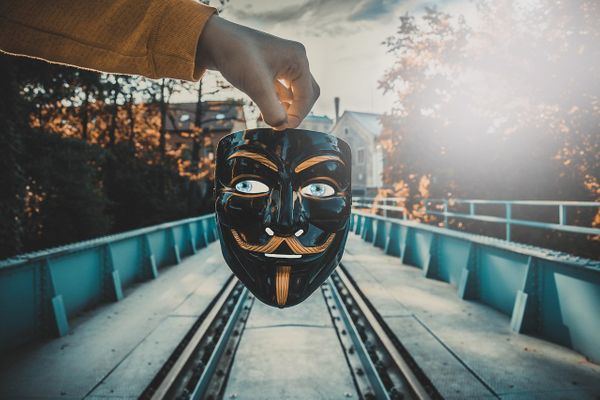 If you’re someone who likes to thoroughly analyze a profile before you follow them back, then you can use the tips below to learn if an account is fake or not. If you’re somebody who is following thousands of followers and want to get rid of all the fake accounts, then some of the points below will solve your problem in a few minutes.

This is the easiest way to know if you follow any fake Twitter accounts and remove them from your accounts within minutes.

Fake accounts exhibit a similar tweet behavior on Twitter. Here are some of the most common tweeting habits by fake accounts:

Circleboom allows you to find inactive accounts for your profile and it also shows the “Last Tweet” so you know if a Twitter profile is active or not. If a last tweet was sent out several years back, you can safely assume that it’s either a fake or inactive Twitter account.

These simple tips can always make sure that your Twitter account is free of unwanted and fake accounts. The Circleboom app has been created to make Twitter management convenient for every Twitter user, so have a look if you need help.

Check out these articles too to manage your Twitter followers.