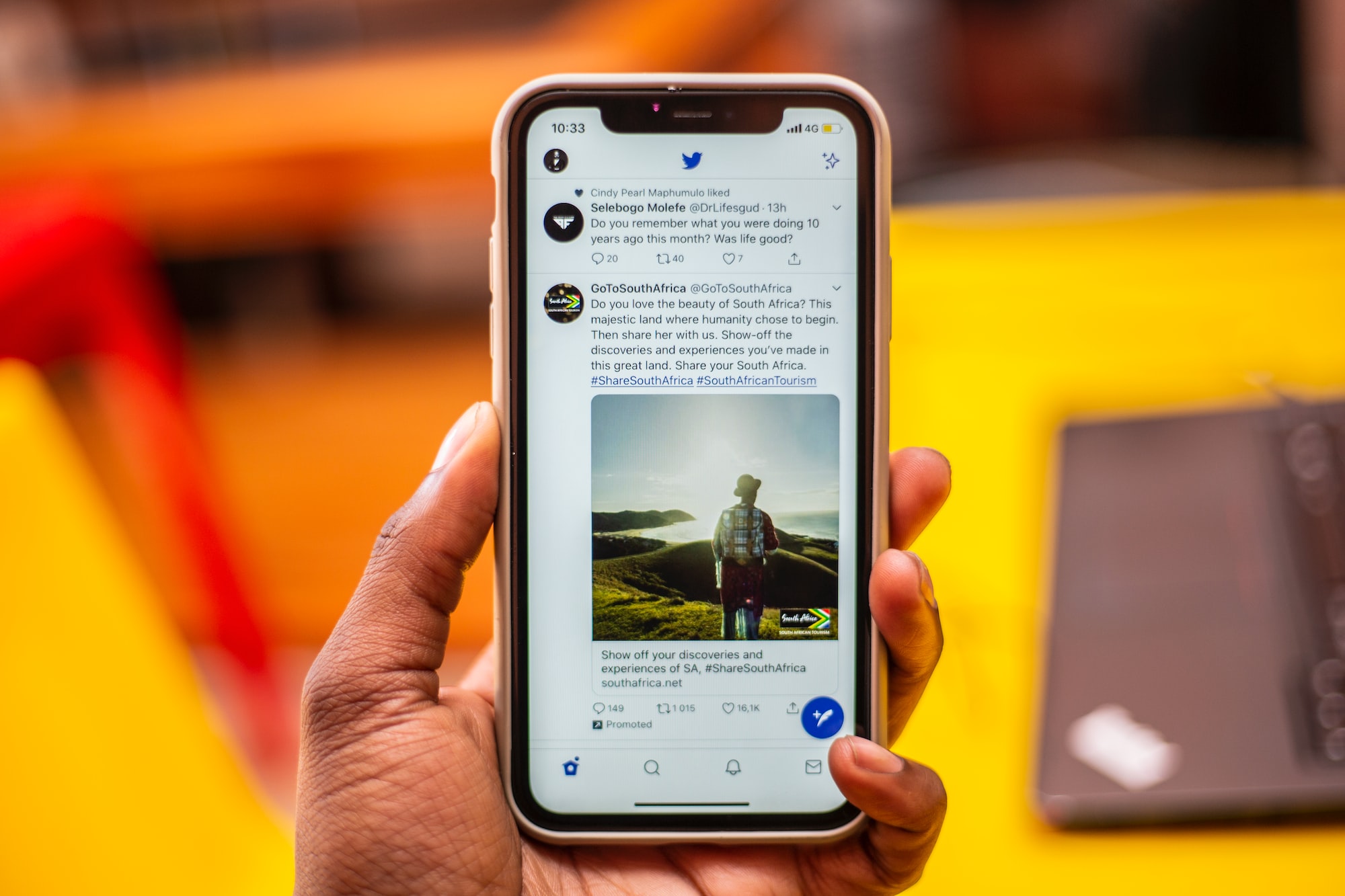 What is the best way to create new Twitter after getting suspended?

They even declared with a tweet that they would be suspending accounts that attempted to evade an account suspension.

How to end this loop? How to create a new Twitter account after a permanent suspension once?

In this article, we will list all the steps that you need to follow before you create your new account. Following these steps will make sure that your new account is not affected by your old account and that you are not being suspended again.

Step 1: Use a new IP address

If you’re in an office or work environment where you cannot change your IP, you can request your technical team to help you.

If you’re using your laptop, then your IP can be changed very easily as soon as you move to a new location. But, for regular use, getting new IPs at all the places where you frequently log in to your Twitter account is safer.

This is the most essential and the easiest step. Just create your new email that is probably not connected to your previous emails (for precaution). You will need an email at every step of your Twitter account usage, so remember its password and make sure to not lose it.

Step 3: Get a new phone number

Apart from Twitter email verification, Twitter also needs to verify your phone number. Using the same phone number can get your new Twitter account suspended immediately. So, it is imperative to get a new phone number.

Clearing your cookies will not take a lot of time and will save you from any unnecessary trouble.

Step 5: Think of a new username and avoid the same old personal information.

Don’t make the mistake of using the same username or repeating personal information like your date of birth or full name.

Using the same username or a similar username could get you suspended quickly. Take some time to think of a relevant username that is fresh and meaningful.

Last but not least, if you’ve followed all the steps above, you’ve probably saved your new Twitter account from getting suspended.

But, at the same time, it’s important to make sure that you don’t take it leniently and begin violating Twitter rules.

Be mindful of all the activities that got your previous account suspended, and do not repeat them.

If you’ve diligently followed all the steps above, then I congratulate you on your new Twitter account.

Twitter claims that the majority of suspended accounts are either spammy or plainly fraudulent. They put everyone on the network and Twitter at risk for security. The Twitter Rules are broken by these types of accounts.

You can check your followers and find spam, bot, fake, inactive, and overactive ones in a few seconds. Then, if you want, you can remove some or all of your fake or inactive followers.  To clean up your Twitter account, you can use fake Twitter account checker on Circleboom.

An online community like Twitter is successful when people feel comfortable participating in it. When individuals are subjected to harassment, abuse, or discrimination, Twitter's safe environment disappears.

If you have tweeted abusive content in the past, you can secure the health of your Twitter account by mass deleting your tweets. On Circleboom Publish, you are allowed to mass delete all your tweets, retweets, likes, mentions, replies, media, and Twitter archive.