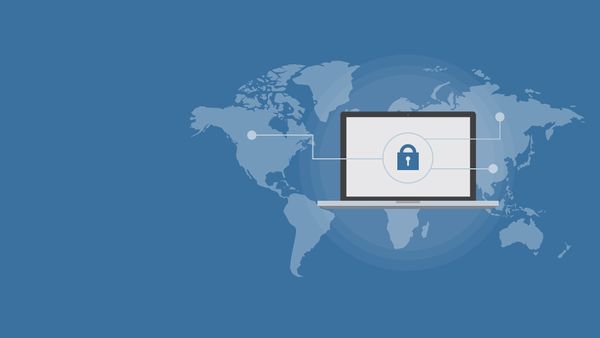 Whether you’re an individual or a brand, it’s in best interest to go through the Twitter rules and policies.

In the most simplest and majority of the cases, you can get your Twitter account by just following these steps:

Step #5: Twitter will process your request. They will also send you an email with the instructions to unlock your account.

I hope all the methods stated above will help you with unlocking your Twitter account. You can also look at some of our other help blogs on Twitter login or suspension issues below: