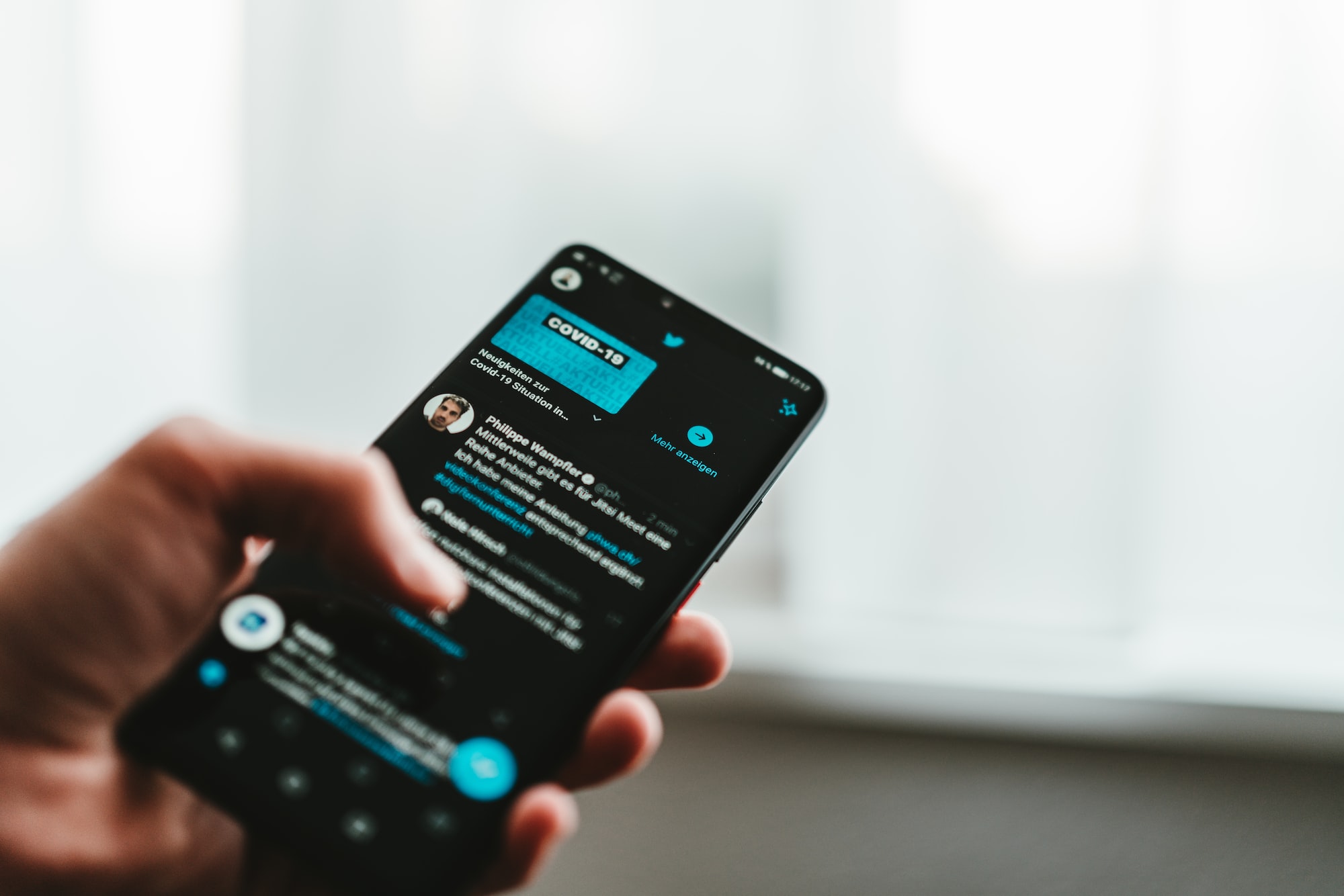 Do you want to know about the new twitter update?

Do you want to know how to use Twitter's new feature to limit replies to your Tweets? You’ve come to the right place.

Twitter is one of the tops and most active “micro-blogging” platform which is specially used for communication purposes on social platforms.

Whether you’re starting with a fresh Twitter account or have been using it for a long time, it’s never too late to learn some new features of the twitter account. Twitter is the best platform for communication purposes and to set your business and it is extremely useful to understand things because things move very quickly on it.

Whoa! We finally got the new feature on Twitter which limits replies to your tweets.

Twitter has updated a bunch of features in 2020 to upgrade this social platform to improve its tweets. But it is testing a way from January with a special feature to let its users limit people to reply to their tweets. And finally, the updated feature is released. This feature not only helps its user to limit the replies in the tweet but they can also put some restrictions on it.

This upgraded feature is pretty simple to use and helps its users stay away from haters. Like everyone can see your tweets, and they’ll be able to like it but they won’t be able to retweet it if you’ve restricted them by using this updated feature. Another perk of this feature is that no one can reply to your tweets if you had turned off “reply” to your tweets

Here are some of the top guiding tips for the released updated feature that will help you guys how to use twitter’s reply limit feature?

Twitter is a topmost active social platform generally used as a communication forum. Usually, twitter upgrades its features from time to time with the demand of its users. But the basic idea behind introducing this updated feature of limiting replies is to make its users more comfortable to tweet, communicate, share ideas and raise voices for the matters they want to highlight and protect them from spam and abuse by others.

Limiting people replying to your tweets could help prevent harassment on the social media platform and limited interactions with only positive and motivated people could be the only way to have more thoughtful and focused interactions. And can be the best way to share your ideas and thoughts to the world without the risk of trolls poking into the tweets and demotivate the people.