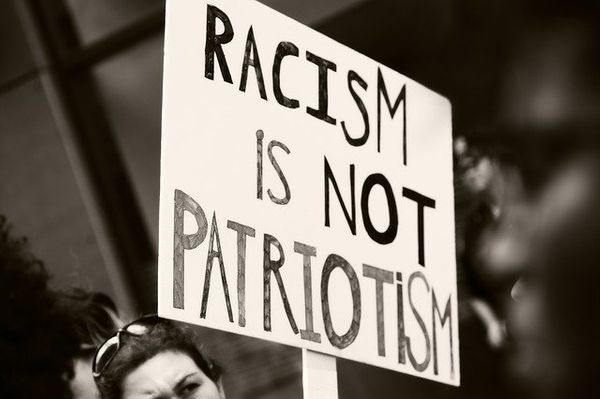 Rushing to tweet anything and everything that comes to mind is the new act of courage these days. Whether you want to refer to the Coronavirus as the “Chinese virus” or start #whitelivesmatter to curb #blacklivesmatter, there’s no end to racist/fake/dishonest tweets.

Racist tweets could be posted by politicians, celebrities, influencers, or ordinary people like you and me. The effect of these tweets lasts longer than the time taken to write these tweets. Several people are hurt, communities affected when such morally wrong tweets are sent out by individuals and groups. When people use racism to target specific communities, they hurt those people not emotionally, but also financially. People are made to leave jobs and countries with such hateful conduct.

If you’ve been one of those people who posts a racist or fake tweet or sent out some dishonest, embarrassing tweets in haste, then it’s time to let go of them. In difficult times like today, being more compassionate and less hurtful is of primary importance. Everyone appreciates people who promote more love and less hatred in today’s community.

What are racist or hateful tweets?

Anyone tweeting in terms of above to make another person or country or community look inferior, is clearly posting a racist tweet.

The serious consequences of racist tweets/fake news and why to avoid them?

Posting racist tweets spreads communal hatred and must be strictly avoided. Similarly, publishing fake news or dishonest information on Twitter should be kept away from. Some of the main reasons are:

With Circleboom’s delete all tweets feature, you can delete any number of old tweets in seconds. To instantly delete your tweets, follow the steps:

You can also delete all retweets if you have posted racist tweets or fake tweets on your Twitter account.

Our team at Circleboom believes highly in people who make a positive contribution to Twitter by spreading positive statements and true facts. We would urge everyone to refrain from hate posts and fake news on Twitter and make Twitter a better experience for everyone!