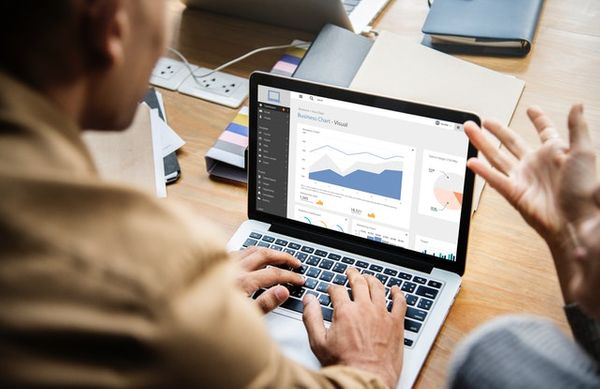 Twitter is not just a platform where thoughts are shared and opinions are raised, it is also a platform that has given brands a chance to connect with their customers and create a better connection. Marketers have been leveraging Twitter to improve their reach and these valuable Twitter stats will help them enhance their Twitter marketing skills this 2019.

These are some of the interesting and useful Twitter facts that we could assemble. You can use these stats to plan your Twitter marketing along with ads and content planning.

If you’re looking for some tools to make Twitter easy for you, try Circleboom as it can help you with Twitter publishing, analytics, and managing your followers.