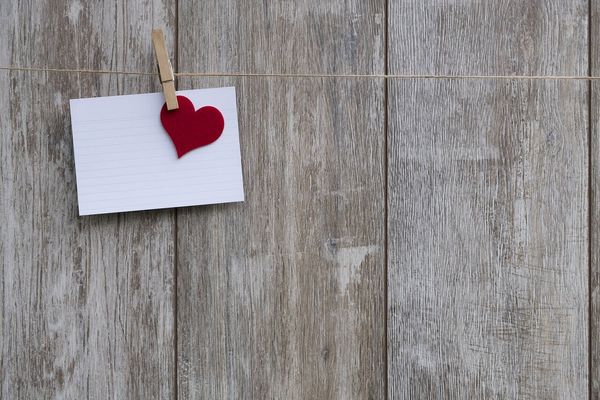 Humor is an outstanding way to connect with people, and it can be used very effectively on social media.

It is the most effective and important ingredient to spice up the dish of life. A few well-chosen words get the attention of others and make a serious point without their getting defensive.

Funny Twitter memes have become an eminent part of the social media world, and your following list can not do without having such hilarious Twitter accounts on it.

For whimsical and humorous accounts, read ahead to our list of the 5 best Twitter meme accounts and be ready to add them to your following list.

We all know 9GAG. It is a super source of super funny memes and other humorous elements. You can find hilarious posts on its Twitter account (@9GAG)

I know it is difficult to believe, but yes, this vicious character of  Harry Potter has become a famous comedian on Twitter.

@Lord_Voldemort7’s tweets are full of cynical humor and jokes about other popular movie characters. Do not forget to follow this legend for some dark humor!

You will find funny Twitter memes about everything and everything here. Trending GOT, Tearshedding blasts, happy mother’s day, etc., there is something hysterical for everyone.

Girls generally have a lot to say and creators of @ShitGirlsSay have mastered the art of picking and collecting the most absurd stuff they say.

Mathew Inman known on the web and as  @Oatmeal on Twitter, is a famous web designer who publishes funny comics on his website. The hilarious Twitter account announces the release of a new masterpiece.

How to find other best meme accounts on Twitter?

It is a full-fledged Twitter management tool that you can conduct a smart search on Twitter and find profiles by keywords. For example, if you search for "meme," Circleboom will list your Twitter accounts that used that keyword in their tweets, bios, profiles, etc.

They are most likely meme accounts that produce humor. You can visit their profiles and follow them. Or, you can create Twitter lists with these accounts.

You can also get amazing Twitter statistics and insights with Circleboom. You will get tweet stats, follower growth, language/gender distribution of your followers and friends, the best time to tweet for you, interest targeting, detecting fake/inactive followers, and cleaning services like:

Make a smart search and find Twitter accounts by keywords.

We all love a good laugh. So why not include such spicy, funny Twitter meme accounts in your account? Laughing is good for your abs and workout.  Follow the above for an intense workout!

You can also use the  Twitter Search tool on Circlebloom and search for subjective accounts you’re interested in.