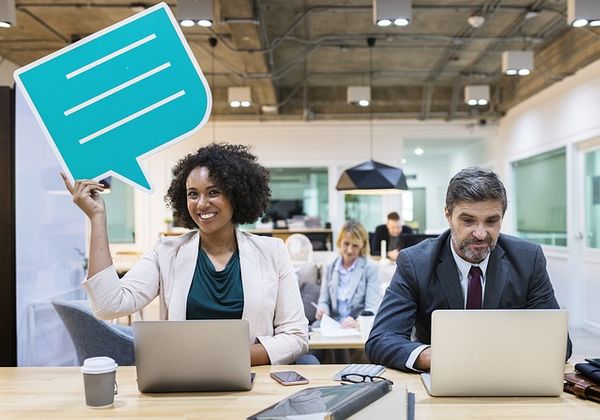 Everything you Need to Know about Improved Twitter Conversations

The way Twitter conversations are organized has two main issues:

Second, when following a Twitter conversation, you do not know if you are reading tweets of your followers or the accounts you follow. The conversations appear the same to all.

However, to solve these basic issues, Twitter has launched its “conversations prototype testing program” called Twittr where it’s testing its improved conversations.

Let’s have a look at the top changes that Twitter plans to add in its improved conversations platform:

Replies in the improved Twitter conversations are nested within the original comment to make it clear that it’s a response to that statement and not to the entire thread. Unlike the current format in which replies are shown with a gray line, this method is more legible and easier to understand.

In the improved conversations, Twitter aims to make the conversation more personal to you. Though the entire Twitter algorithm is designed to show content that’s important to you, Twittr aims to make it easier to understand. A blue line is shown next to the replies of the people you follow.

Colors are also added to make it easier to follow the accounts involved in the conversation. People who you follow have a blue line while the original tweeter gets a gray line on all his tweets. This helps big time when reading through a conversation.

This is a great step as the focus remains on the conversations and not on the engagement received by each tweet.

All the features listed above are in the testing and have not been replicated to the original Twitter app. We got to wait a while and see what makes it to the app when Twitter launches improved conversations in their app. If you have any feedback for the Twitter team regarding the conversations, you can share it with them here.

Please note: Images in this article have been taken from an article posted by Tech Crunch.

How to measure your Twitter engagement and be more social