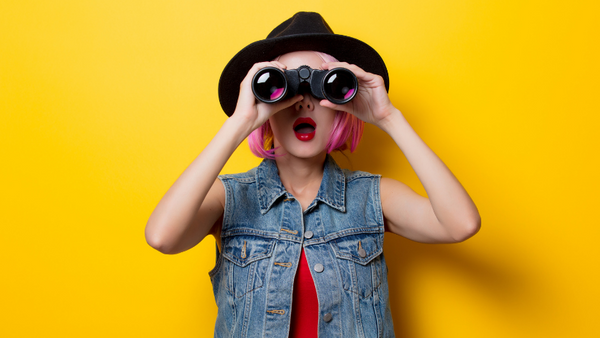 How to find someone on Twitter by phone number

Don't worry, it is quite easy to find out how to find someone on Twitter by phone number.

Via the steps we have listed below, you can find your contacts in a few seconds. How? Then, Let's continue!

It is quite understandable that you would like to connect with your friends you already know but aren't following Twitter yet.

Before beginning, if you are looking for a full-fledged, all-in-one Twitter management tool, Circleboom would be the best choice for you. Circleboom provides you the absolute, full control over your Twitter account's every detail in a smartly designed web interface.

Don't forget that using the best Twitter management tool could compensate for the time and effort on Twitter so far. For further, let's check Circleboom!

If you have an iOS device, you can get Circleboom Twitter App on your iPhone or iPad either!

How does it work?

While starting your Twitter account, you should enter both a valid phone number and an email address.

Most people think that Twitter asks for that information to secure our accounts in any case, but it is not the only reason.

Herein, once you sync your contacts, Twitter suggests all the accounts linked with those phone numbers and email addresses you have uploaded.

How to find someone on Twitter by phone number

Step #1:  Open your Twitter mobile app. Then, tap the settings icon on the top left.

It does not matter whether your device is Android or iOS. The process is the same.

Then, on the opening menu, tap "Privacy and safety".

Step #3: After that, scroll down to find "Discoverability and contacts" and tap.

After that, you will see a page with multiple toggles.

Step #4: There, activate the "Sync address book and contacts" toggle.

Note: To find out how to someone on Twitter by phone number, those people should have added their phone to their Twitter accounts and let people find them via checking the toggle "Discoverability and contact section" on the Twitter app.

It is quite easy to find someone on Twitter by phone number by following the steps listed. If you want to increase Twitter followers, it is better to use advanced Twitter search methods like Circleboom's Smart Search.

Smart Search lets you search on Twitter profiles via checking Twitter bios, tweets, hashtags, and locations for the trends you are interested in. With such an awesome tool, you can easily find your potential followers and peers at any time, free of cost.