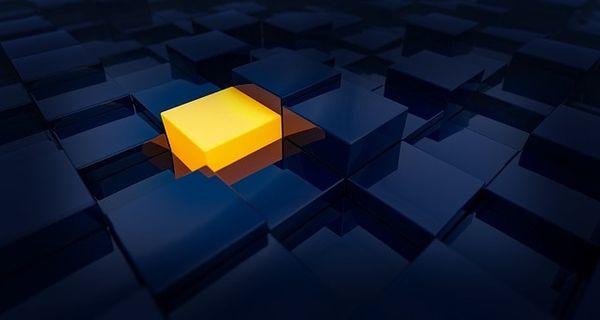 Being unfollowed on Twitter is a common thing on the platform. While many Twitter accounts would follow you, there would be many unfollowing you too. Sometimes, you should be okay with the unfollowers as it’s beyond your control. But, if your unfollower ratio is high, it’s important to know who unfollowed you.

Why is it common to have unfollowers on Twitter?

Because of how the platform has been designed, Twitter users are often following and unfollowing accounts. Some of the reasons are:

Despite the reasons why you’re experiencing unfollowers, you can get rid of them using the steps below.

Using the Circleboom app, you can find your Twitter unfollowers within a few seconds. Just follow the steps below to know who unfollowed you:

As Circleboom is a Twitter-compliant app, you can be assured that your Twitter account would not be suspended or disabled for using Circleboom. The app makes sure that all the Twitter guidelines are taken care of.

Other than finding your unfollowers, you can also use the Circleboom app to unfollow Twitter accounts. You can unfollow inactive, spam, eggheads, or all your friends. Though Circleboom doesn’t let you unfollow directly from the app, it still lists all the accounts that are inactive or spammy. This makes finding the right accounts to unfollow much easier. You can quickly learn which accounts are fake and not worth your time.

If you do not have a lot of Twitter users unfollowing you, then you do not need to spend a lot of time stalking who unfollowed you. Rather, you should spend time scheduling tweets and analyzing your existing Twitter followers. These activities will help you in growing your Twitter account in the right direction.