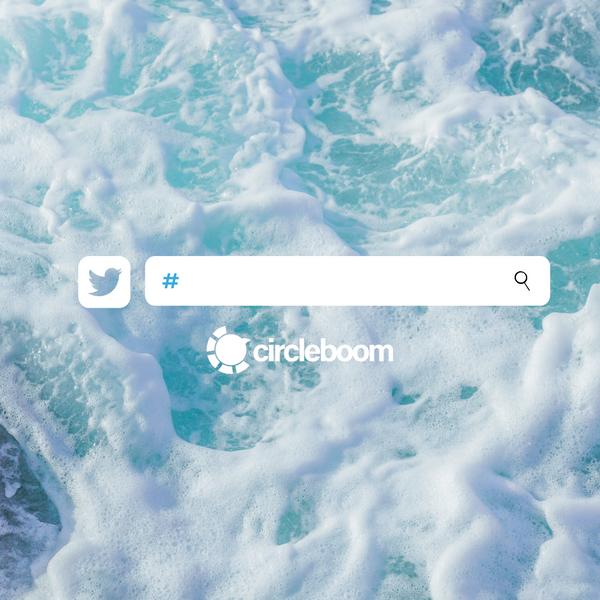 How to perform Twitter hashtag search to find relevant accounts

Hence, using hashtags in your tweets and performing Twitter hashtag search are both important in effectively using Twitter. In this article, we will understand the benefits of searching Twitter accounts using hashtags and the method to do so.

What are the advantages of following Twitter accounts searched using hashtags:

If you’re using Twitter to build a community and connect with people that matter to you, then finding them using hashtags is highly important for you. For example, if you’re in the pharmaceutical industry, then looking for other Twitter users who belong to the pharmaceutical industry will be more useful than randomly following accounts. Some of the benefits of following relevant accounts using hashtag search are:

Type the hashtag in the box to find Twitter accounts tweeting using the hashtag.