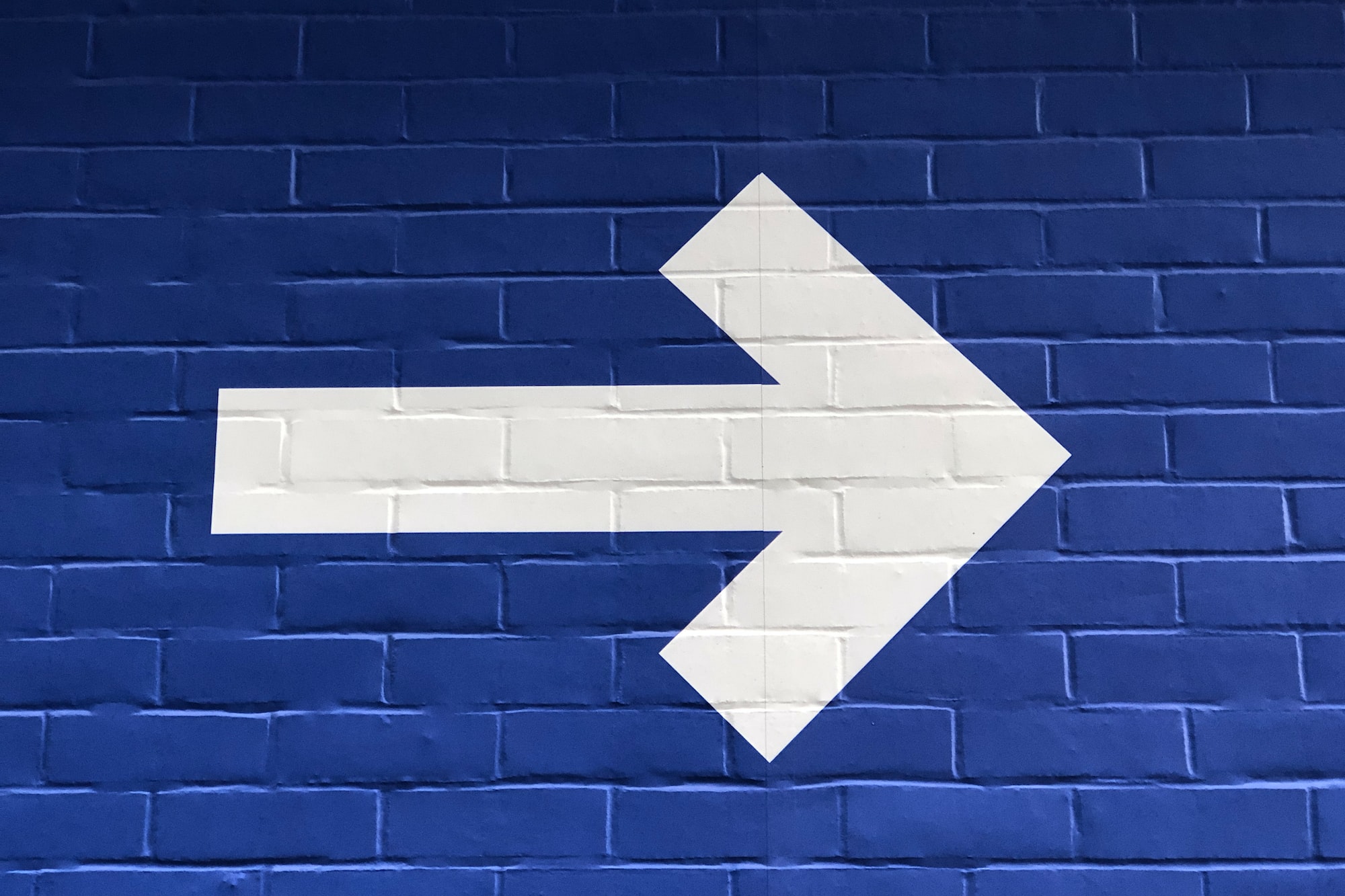 Get the maximum benefit from Twitter Lists: The Pro Guide

Twitter is now one of the most popular social networks globally, with its 192 million monetizable daily active users (mDAU) in the fourth quarter of 2020.

Well, there is one feature that has been around for quite a long time: Twitter Lists.

Even though Twitter Lists have been around for quite a long time, they seem to be one of the most underused Twitter features.

As Twitter lists offer many benefits to its users, we wanted to prepare a pro guide for Twitter lists to learn what they are used for and how you can get the maximum benefit from them.

When you open one of your Twitter lists, you'll only be able to see tweets from the accounts you've added. It allows you to get rid of the clutter of a crowded timeline by displaying only posts from your selection.

In a nutshell, you can customize, organize and prioritize the Tweets in your timeline with Twitter lists to focus on a specific subject or a group of people. And you can make use of Twitter lists as an individual, a professional, or a business.

Individually, as Twitter is a crowded place, you can make a Twitter list with all your best Twitter friends. This way, there is no chance that you will miss a thing in your closer circle. Or, if you want to keep up with the social events in your neighborhood, you can create dedicated Twitter lists with related accounts.

Social media has enormous potential for professional purposes, too! To avoid distractions, you can create Twitter lists with thought leaders in your industry, news channels, and companies.

If you're in charge of social media for a business, you'll need to curate trending content, keep up with key industry players, and communicate and handle concerns with your customers. As social media infiltrates many aspects of the business, there's a lot to keep an eye on.

So, to get organized in monitoring social media for various business purposes, you can create dedicated Twitter lists for your team, clients, competitors, influencers, partners, and affiliates.

If you don't want to miss anything from specific Twitter lists, you can pin your favorite ones to the top of your home timeline.

If you actively use Twitter lists, you may know that managing Twitter lists can be an overwhelming business even though they offer many benefits.

For example, if you follow many influencers in your interest area, you can create a dedicated Twitter list with them to keep track of their updates. Hence, you can remove a bunch of influencers from your following list and enhance your following/follower ratio!

Step #2: Open the navigation bar on the left side of the page, and click on the "Search" menu.

As you click it, a dropdown menu will open.

Step #3: Tap the "All My Followers" option to organize them with Twitter lists.

A new page will open with all your followers on Twitter.

Step #4: Now, it's time to make your selection for your Twitter lists.

You can use the filters on top of the page or use the keyword search bar to find specific users.

As you click it, a new window will pop up.

If you actively use Twitter lists, they can make your life much easier on social media, help you get organized, and don't miss any important updates.

Now, if you are ready, let's discover how to make Twitter lists of your own.

Open the navigation bar by clicking your profile picture in a circle on the top left corner of the app.

Here you can find your pinned lists, Twitter's suggested lists, and your own lists.

Step #4: First, enter a name for your list and give a brief description of it.

Keep in mind that Twitter list names cannot exceed 25 characters. Also, you can add a visual to make it fancier.

Step #6: Twitter will provide you a selection of users based on your given information in the previous step.

You can add the ones you like to your Twitter list by clicking the "Add" button next to the users. You can also use the search bar to find specific users.

Step #7: Once you complete your selection, click "Done" on the bottom right corner of the page.

To check out this selection, you can follow the mini-guide below.

Open the left-hand menu by clicking your profile picture on the top left corner.

Here you can see your pinned lists, and below that, you will see three Twitter lists suggestions for you.

Step #3: If you want to see more options, click the "Show more" option under the suggestions.

Bonus Feature: Find out which Twitter lists you're on

If you are added to Twitter lists by other people, you can quickly check out which lists you are on. All you need to do is go to the Twitter lists preferences page from the navigation bar and click the three dots on the top right corner of the page.

Once you click it, a dropdown option called "Lists you're on" will open. Tap it to find out the Twitter lists you are on.

Twitter is one of the most crowded social media platforms with individual and business accounts. Most people use Twitter to connect with friends, follow thought leaders and companies, keep track of global news, and many different reasons.

So, it is no surprise that keeping up with all the accounts you follow can get complicated and overwhelming. This is why we wanted to introduce you to the Twitter lists.

Although Twitter lists are not one of the most popular features of Twitter, they can surely help you get organized on social media. You can create different Twitter lists for various purposes to ensure that you don't miss important updates you care about.