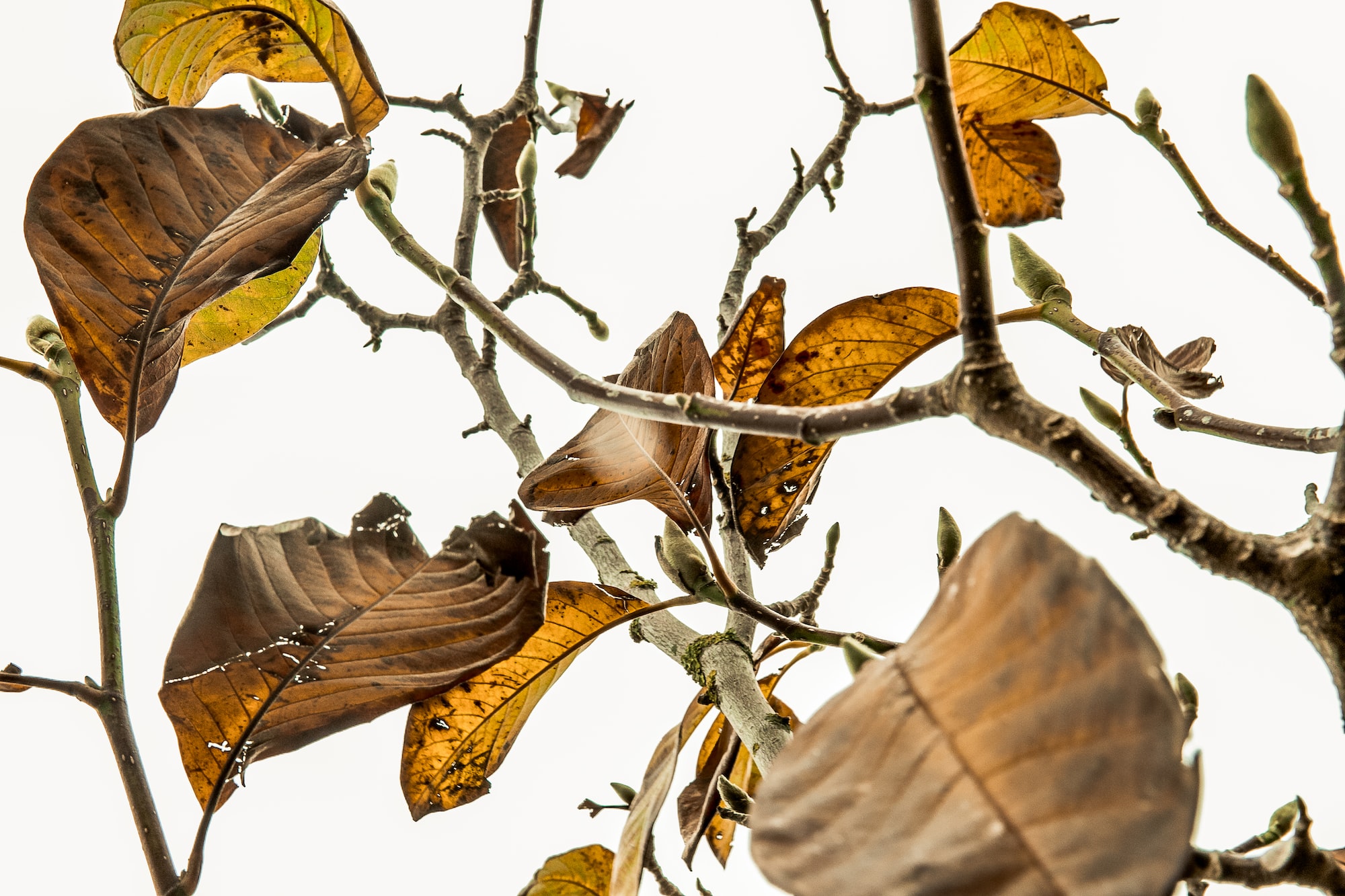 Unfortunately, some of these usernames have been obtained by people who are no longer on Twitter.

Trying to claim an inactive Twitter account requires multiple trials and attempts, with some succeeding and some failing.

That doesn't mean those accounts will be detected, suspended and the usernames will be made available to the public by Twitter. In short, there can be no way to use those usernames even if the accounts have been inactive for a long period.

In this article, we will look at some of the steps you can follow if you perceive an account to be inactive.

If you can get the Twitter username without involving Twitter, then this would be the simplest way out.

Try a few times, and you can also look for the same username on Instagram or Facebook, or Google search and see if you can find the person.

Contact the person and ask them if they are willing to sell the username at an amount that suits you both.

To file a trademark dispute, you need proof that can verify the breach of trademark of the other account.

Filing a trademark dispute is a legal action you take against the account for a trademark violation.

It can be a trademark violation if the username is your company name or relative match, uses your logo or other impersonation.

If you think you can file a genuine trademark violation by buying a domain name, then you can try this method. Learn more about Twitter’s trademark policy here.

#3 Report an impersonation if you’re an individual

As an individual, you cannot file a trademark dispute, but you can report an impersonation on Twitter.

However, this method doesn’t guarantee if you can use the username or not. The impersonated username might be suspended by Twitter with no use to anyone. It’s definitely worth a try though if you get lucky.

Learn all Twitter rules and policies regarding reporting an impersonation here.

If you don't have an account yet, create one with a few clicks!

You are in! On the left-menu, click on "Search" tab.

Then, you need to select "All My Followers" from the sub-menu.

Finally, you listed all your followers.

You can filter them by inactive, overactive, egghead, fake etc. here.

For more details, you can watch our hands-on video guide here:

Can you remove your inactive Twitter followers on Circleboom?

Additionally, thanks to Circleboom Twitter's iOS app, you can take your online Twitter manager wherever you are, find and remove your inactive Twitter followers quickly and safely!

The success ratio of actually being able to claim an inactive Twitter account is getting lower every year.

So, if you can find a way around it by adding extra characters to your Twitter username, you can get started sooner.

However, we hope you’re able to find success by following the methods above.