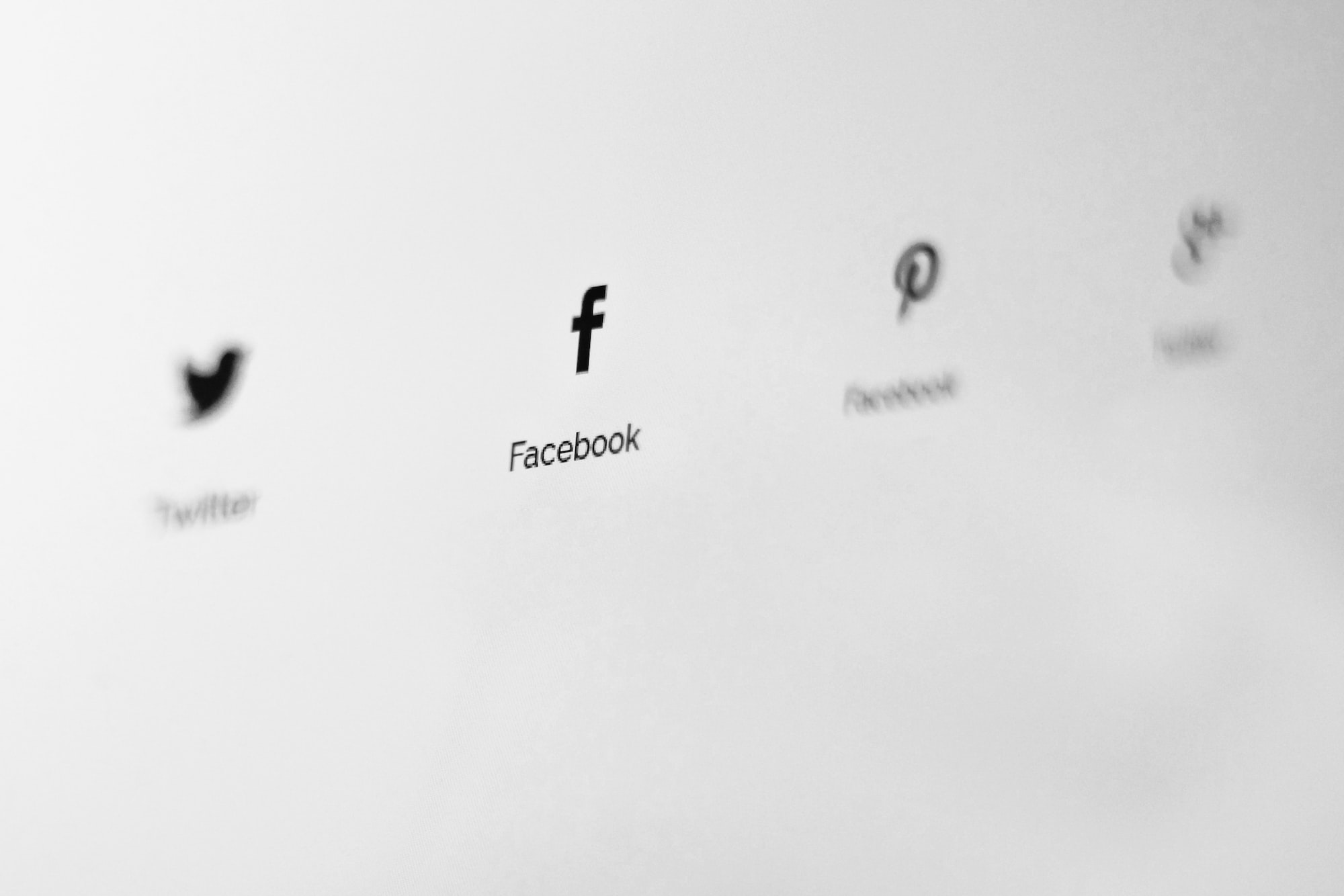 Do you want to know the best platform for your business?

There are so many social networks out there but when we talk about Twitter and Facebook, these are definitely the two most popular social networks in the world that win at connecting with people.

Both the social platforms offer an advertising interface that is intuitive yet easy for the users. But Twitter offers the most efficient and effective targeting capabilities with purchase behavior and with followers' interests and behaviors.

But if you are unsure about the best platform for establishing businesses then it's best to try Twitter and Facebook both to check which one is the best for viral business marketing of your brand.

For considering both the platforms for businesses it is very important to know the insight of both and have a glimpse and quick review of their aspects. And to know which is basically best at sharing ideas, connecting with friends and family and which is best to use for business and for viral marketing.

When it comes to social business and marketing platforms, every platform serves different purposes with different approaches. But both Twitter and Facebook are the best for viral social networking and marketing and are best to establish business and create campaigns for viral marketing and audience engagement. If both the platforms are best and serve at their best then “How do you select one between both of the top-ranked social platforms for your business branding?”

So let’s end your wait and introduce you to the best features and qualities of both. And which one is best among Twitter and Facebook for business branding and for what reasons.

Wanna know 5 reasons that specify which one is the best platform and why? Then there is no need to rush toward other websites. We are here with the complete guide which will definitely help you a lot in choosing one platform for starting a business and its branding. But for this, you have to stick to the article and read it to the end to know the insight into both of the top and most active “micro-blogging” platforms.

What else makes a social platform most considerable for business? Audience engagement/reach?

The answer is YES.

If you are looking at a platform for creating business and for getting the best reach, then audience engagement /reach is the first thing that clicks into the mind of the person who wants to establish it and use this platform for its branding too.

Choosing the right platform for audience engagement is the topmost priority of the person. So when we compare Twitter with Facebook considering audience engagement Twitter seems to be the most active microblogging network that attracts the most unique and desired audience.

We can also reach our audience not only through reaching the profiles but by using different slogans, hashtags, tweets, and retweets which is its best quality.  And also by using these tactics we can also know with whom we have to engage for implementing our desired goal. Because the one main reason behind choosing Twitter over Facebook is its audience reach which is very limited.

On Facebook as we can only access those people who are in our friend list and the person who we know in our daily life. But for Twitter, it neither demands to ask permission to follow anyone nor requires any additional approval options. Twitter can be used by business marketers and allows their information to be shared and broadcasted instantly on the go.

Generally, Facebook and Twitter both are termed and ranked as the best social networking platforms but they don’t serve for the same reason. Both of them work for different purposes. Twitter on one hand works as a starting point for boosting your business and its branding by connecting with people more quickly and accessing and discovering new and trending content by offering the new feature of " Live event coverage" and getting high PR in return.

On the other hand, Facebook at its best purpose serves as a great platform for connecting with friends and family and sharing their deep down moments with each other. But due to its reach to limited people as compared to Twitter it faces difficulty in getting more audience engagement. It may allow its users to share more content on their Facebook profiles than on Twitter. But in other words, Twitter can access more audience in a short span of time and can simply distract its audience and attract themselves more quickly than Facebook.

When it comes to advertising, both  Facebook and Twitter offer users friendly advertisement campaigns for your brands and their branding at reasonable rates. As Facebook offers its advertising campaigns with a special feature that it can reach targeted customers and makes it easy for you to attract the exact customer. And its major drawback is its paid campaign prices are only increasing.

While Twitter advertisement ads are available at reasonable rates and help you to lead. So it is all up to you how much output you want to get from an advertisement. As there is no minimum budget by Twitter to show your ad on your account. You can decide on what budget you are willing to pay for your advertisement it can be high to low cost. This is known to be the beauty of Twitter as the amount you are willing to pay is the total amount cost for creating and broadcasting your campaign so that its ads cost as less as you like to invest.

While considering which one is best for business use it is very important to know about the limitations of each platform. As Facebook is used for communication and closed engagements so people may get confused between personal pages and business pages and its audience reach is limited due to this distinction and its follow request feature.

But if you want to create a business on a social platform and want to connect with more people then Twitter has the best feature to reach more people in such a short time. It has the potential to connect you with other audiences directly without any hurdles of requests and privacy issues. You can simply advertise your brand and content and can connect with other people by simply liking and retweeting others.

Choosing between Facebook and Twitter for business and marketing it is important to consider which one is fastest and growing so that your business might get leads in a short time. Although Facebook's following is not less than Twitter and it is also used for digital businesses and as a  marketing platform but it has many requirements and is yet a little difficult to handle.

But Twitter is smarter, simple to handle, and short which makes it fast and more responsive. And is smarter than mobile and easy to handle which is the best thing. It is not only user-friendly and smarter but it is also the fastest growing platform because of its trending feature and virality.

At twitter you can easily make things go viral by using a simple hashtag and people may become known for your content. Whereas Facebook trends cannot get the same attention and visibility because of their limitations and requirements. Facebook is majorly used for personal engagements and deep-down communications but twitter here wins at getting public attention and focusing on real-time updates on the latest topics of interest which is best for business usage.

Considering the above points it is not right to say that people don't use Facebook as it is the best platform for social networking and getting connected with other people. Both Twitter and Facebook deliver information and services at their best and in unique ways when there is a talk about brand awareness.

But if it is about creating business and need a social platform for branding and making content go viral then Twitter is the best one. For fulfilling the aims and objectives of each business and its marketing campaign and if you want your content to go viral and want the fastest growing brand awareness, then Twitter is the best one to use for reaching clients and audience.