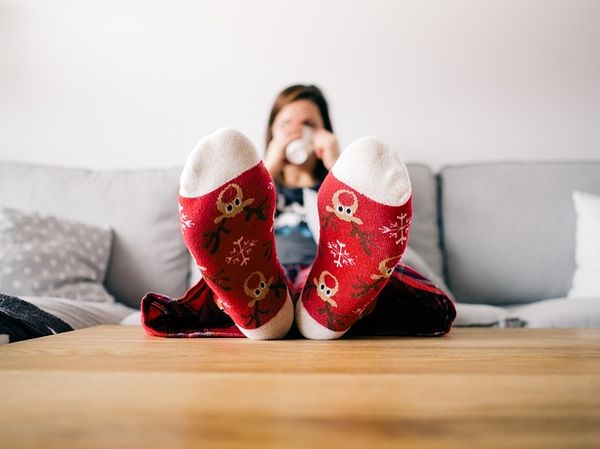 Twitter has been influenced by bots for such a long time that it’s hard to know how many Twitter users are real. I’m sure if anyone of you will perform a Twitter audit right now, you will be shocked by the number of fake and inactive Twitter accounts that you follow.

Tools like Circleboom make it very easy for everyone to unfollow inactive Twitter accounts. In a few minutes, you can get rid of all those Twitter accounts that are inactive, fake, spammy, and do not follow you back.

Here’s how you can use Circleboom and unfollow inactive Twitter accounts in 2 steps:

Another Method to Unfollow Inactive Accounts:

Another way to get rid of inactive Twitter accounts using Circleboom is by using the tweet filter. By sorting your following list by a number of tweets, you can check the accounts who are tweeting the least. Also, observing their joined date will confirm if the accounts are old and hardly been used. You can unfollow these accounts as they are definitely inactive.

Another reason to use Circleboom is that it’s a complete Twitter tool. Other than unfollowing, you can also use the app to schedule your tweets, analyze your Twitter performance, and collect with like-minded Twitter accounts.

If you want to learn more about Circleboom, you can check out the blogs here and FAQs here. If you have questions, you can let me know in the comments below.