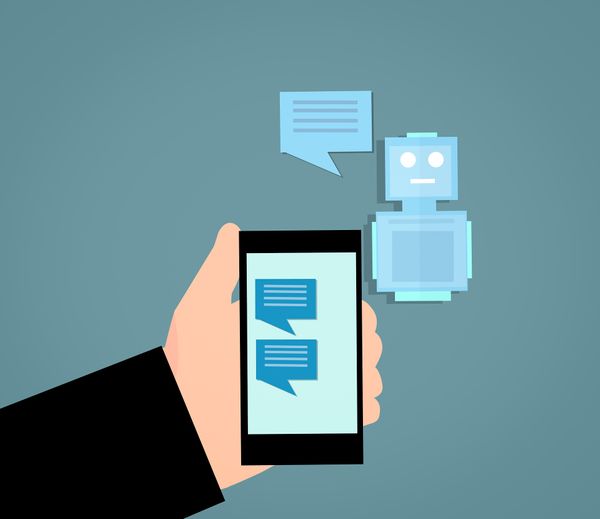 If you wish to grow your Twitter profile within the realms of Twitter, then let me explain how Circleboom can be an effective Twitter management tool.

The best thing is that you can evaluate which followers to follow based on their follower-following numbers and tweet activity.

Don’t forget to use Circleboom’s blacklist feature to blacklist accounts that you do not want to see in the search results. This will save a lot of time and is a completely unique feature to Circleboom.

Unfollow Accounts that are Fake, Spam, or Inactive:

Circleboom makes it super simple for you to unfollow Twitter accounts from the Circleboom dashboard. You can unfollow:

Again, you have to be mindful and not engage in aggressive unfollowing Twitter accounts using Circleboom.

I have found over and over that using reliable tools that require some action to manage your social media are always more fruitful than automating the entire process. Using Twitter follow bot tool can seem like an easy option but not something you can use in the long-term.

Circleboom also helps you in managing your Twitter scheduling, automating your RSS feeds, and tracking Twitter performance with their analytics. There is a free trial plan and paid plans starting at $7,99 per month. There are corporate and business pricing plans as well.

If you have any questions regarding the article, please let me know in the comments below.