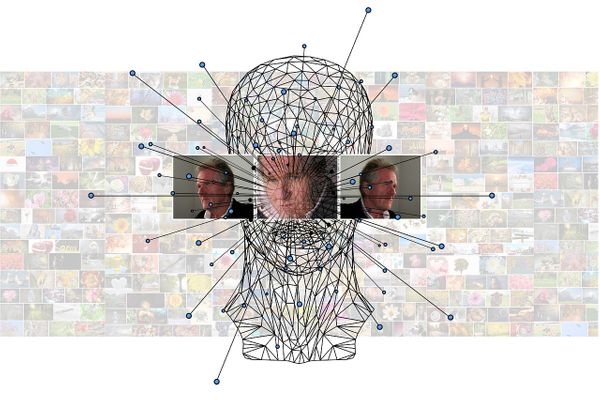 Cracking Twitter is not hard if you get the Twitter algorithm. Knowing how the Twitter algorithm works can help you beat your competitors and perform better than most Twitter accounts. It’s a game of ranking and if you can rank higher, you have better chances of reaching the masses on Twitter.

Twitter has evolved its algorithm from a simple reverse-chronological feed to adding trends, recommendations, while-you-were-away, etc to make its feed more user-friendly. Some changes have been welcomed by Twitteratis while a lot has been backslashed. Despite what the users think, there has been a constant effort by Twitter to show tweets that genuinely spike their interest.

By the end of 2018, Twitter launched a new feature that allowed its users to switch between the latest tweets and top tweets on their timeline. The feature was introduced to give users a chance to focus on either the reverse-chronological feed or their favorite tweets at a time.

Since then, Twitter has been testing new ways to make their Twitter timelines more customizable and relevant. In another attempt, they are testing to let users swipe their lists from their Twitter timeline. This can be a great way to organize lists and cut through the Twitter noise and explore what each user truly enjoys.

According to a detailed report by Twitter on how they display tweets, each tweet shown to a user is factored taking in the following characteristics:

Each factor is scored and each score is used to create a model that determines your Twitter content.

It’s evident that the best way to win the Twitter algorithm is to post at the best times.

Other than posting at the best times, it’s also important to focus on the content type that’s ranked higher on Twitter like videos, gifs, and images. Content has always been the king and to be shown at the top of Twitter feeds, your content needs to worthy and suitable for your followers as well.