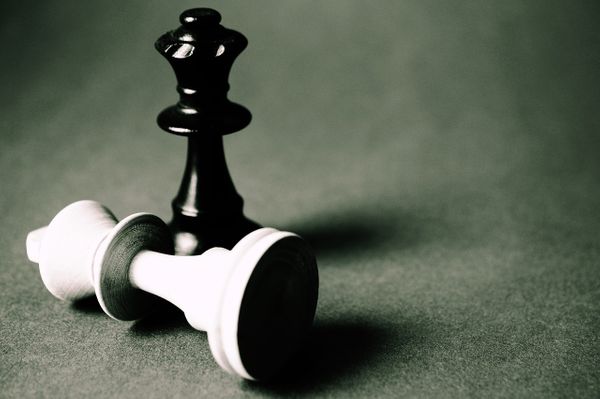 Use these tricks to find targeted audiences

Losing followers has become a common phenomena on social sites like Twitter and Instagram. With every new post and tweets, your followers increase and when you check back after a few days, you notice that your followers numbers have decreased.

There could be several reasons why you might be losing your Twitter followers. Some of the most common ones are:

It’s not uncommon on Twitter to be followed by users who use bots to randomly follow your account and unfollow when you follow back. This could be one the reasons why you’re losing followers despite making no mistake from your side.

Nobody likes to continue following Twitter accounts that are spammy or post irrelevant content. If Twitter users notice that your tweets are not interesting, chances are they will unfollow you sooner than you expected.

Considering all the reasons above, it’s important to keep a tab on your followers to understand what’s exactly happening. Let’s look at some of the ways to find who’s unfollowed you on Twitter.

Circleboom is a Twitter management tool that can make it super convenient for you to find who unfollowed you on Twitter and unfollow them. Circleboom’s dashboard can also update you on how many people are not following back.

Here’s how to track your unfollowers on Circleboom:

Step 1: Login to the Circleboom dashboard by authenticating your Twitter login.

These three steps can help you monitor your Twitter unfollowers in a click. You can also whitelist accounts you don’t wish to unfollow and they will be not be shown in your unfollow list afterwards.

Can Circleboom help you to not lose followers on Twitter?

So, go ahead and take the Circleboom free plan to stop losing followers on Twitter and to grow your Twitter circle.