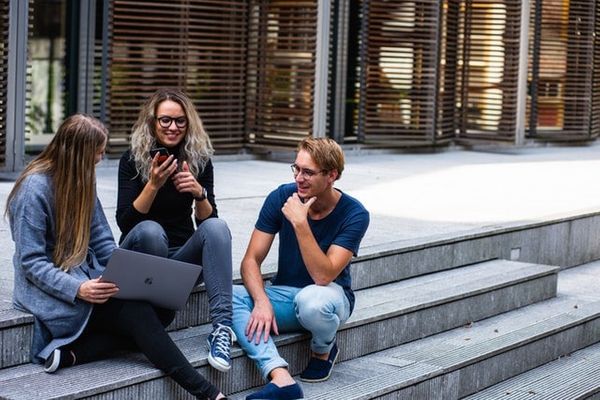 Influencer marketing has become an $8 billion industry in 2019 with brands rushing to invest in influencers. Hiring Instagram influencers has been the trend across industries, but hiring Twitter influencers is on the rise too.

Social media platforms like Instagram and Facebook rank above because they are also the most popular social platforms with 1 billion and 2 billion monthly users respectively. Apart from the number of users, high engagement on the platforms also makes them the most desirable choice for marketing.

40% of Twitter users say that they have directly made a purchase as a direct result of a tweet from an influencer. Twitter influencers can have a strong affinity in converting their followers because of the close connection that followers develop on Twitter.

A Twitter influencer @robbyjayala promoted HP laptops and his tweet earned more than 22,000 retweets. A correct influencer can bring your brand quick traffic and attention of the masses.

If something goes viral on Twitter, it easily gains traction on other social media platforms and media. Partnering with influencers who can create viral-worthy content that can be beneficial for your brand in the long-term.

While Instagram influencers are charging thousands of dollars per sponsored post, influencers on Twitter are cost-effective and more affordable. As the platform is still developing as an influencer platform, influencers charge nominal fees for promotion on Twitter.

With Circleboom, you can find your influencers by filtering by keywords, follower numbers, tweets, location, and language. You can use Circleboom’s free plan to use their smart search feature and look for your ideal influencers.

As buying Twitter followers is an easy task, knowing influencer’s real engagement can be complicated. Using the right Twitter audit tools can help you know if influencer’s engagement is genuine or not.

Believe it or not, influencer marketing is here to stay. If you have an active audience on Twitter, then hiring influencers on Twitter could be highly beneficial for you. Leverage the big opportunity of collaborating with influencers to multiply your sales and grow your brand.

If you have any questions regarding the article, you can let me know in the comments below. We would also be happy to hear your experiences with Twitter influencers.