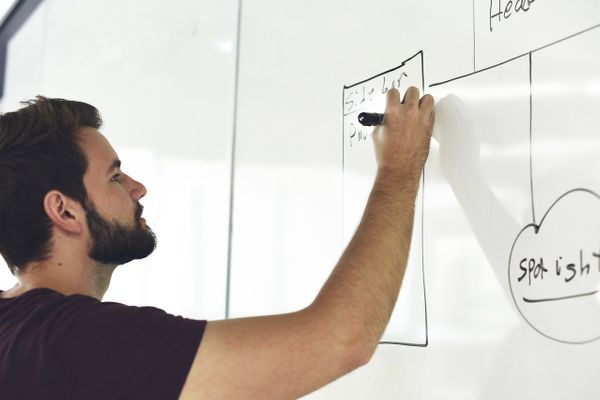 ajority of the Twitter users spend a good amount of time trying to figure out their unfollowers on Twitter. They unfollow Twitter accounts that do not follow back or are spam accounts or they do not want to continue following. In this article, we will look at the best Twitter unfollow hacks to help you unfollow easily and safely on Twitter.

You can also use the Circleboom grid power search to look for specific accounts or filter your search by keywords/hashtags/dates.

I hope you will be careful while managing your Twitter account. You can also refer to our blogs or FAQs if you have any questions related to Circleboom. If you’ve any additional queries or comments, you can share them below.