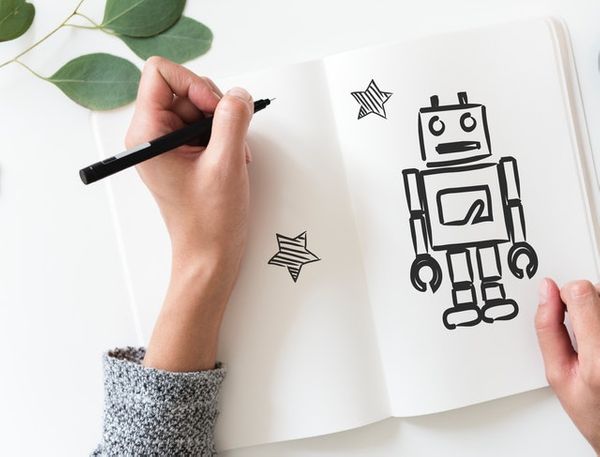 We’ve all been tricked by Twitter bots assuming them as real people and interacted with them. Even experts can’t tell at all times if they are engaging with an actual person or a Twitter bot. Hence, it’s not surprising when out of 1.3 billion Twitter accounts, 391 million accounts have zero followers.

Twitter bots are automated software accounts that tweet, retweet, like, follow, unfollow, message, like a normal human on Twitter. Their behaviors are automated and they run on some automation rules guiding their behavior. There are good bots that are created to serve specific purposes. They could be made to warn about a natural disaster or broadcast helpful information. At the same time, there are bots created to spread rumors, hype content, and misguide users.

Twitter has made several attempts to remove Twitter bots and make the platform more human. Twitter is found removing thousands of bots around elections to prevent unnecessary spamming on the platform. Trending topics are often hyped up by bots to manipulate public opinion. When Twitter detects such activity, it suspends the bot accounts.

However, it’s important at our personal level too to make sure that our Twitter accounts are clean and we are not following any bot accounts. Not following bot accounts will safeguard your account from any fake engagement and behavior on Twitter.

Should you be More Careful?

Though Twitter bots do not harm accounts in general, their major purpose is to influence you by creating a perception on Twitter as they retweet or like in high numbers to create an impact. Hence, it’s important to keep your account safe of such bots and make sure that you are not letting post engagements deeply influence your personal decisions.