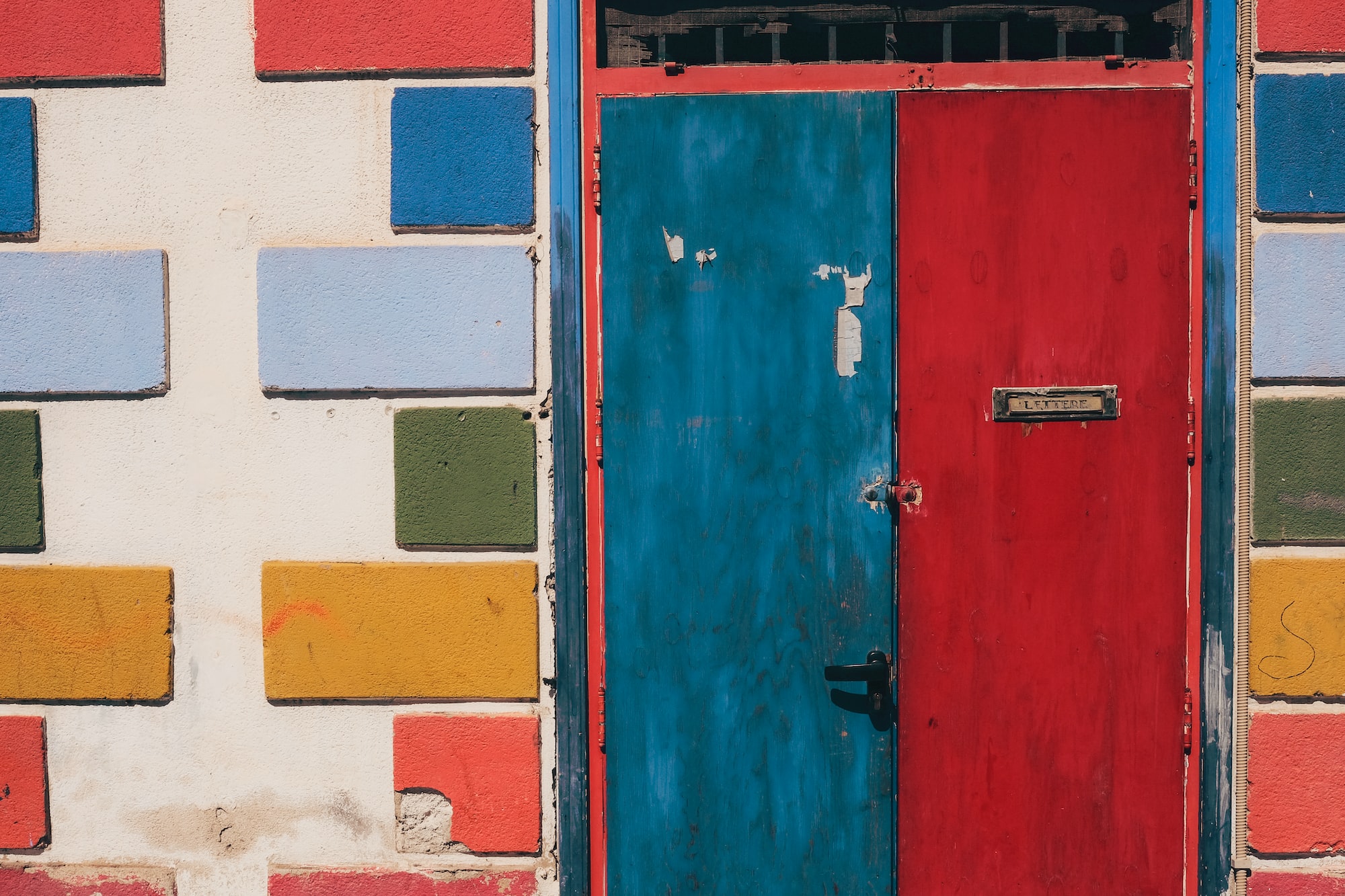 Twitter has evolved into one of the most powerful social media tools of our era. It has grown into a source of breaking news, a platform to stay connected with friends and expand your horizon.

But sometimes, we don't want a specific person to follow us or see our tweets. In that case, you can easily block unwanted followers on Twitter.

When you block someone on Twitter, they don't receive a notification. But still, they can simply find out if you have blocked them by visiting your profile. Once they open your Twitter profile, they will see Twitter's alert about being blocked, which can cause some irritation.

That's why if you wish to end a Twitter relationship in a more discreet way, you can check out the soft block on Twitter.

Soft block on Twitter is the process of briefly blocking and then unblocking someone to remove them as followers without them knowing. Twitter will notify a follower if you unfollow them directly.

However, because Twitter does not directly notify users when they are blocked, a fast act of blocking and unblocking has the same consequence of unfollowing a user without their knowledge.

As the user won't receive any notification of your actions, the act is basically called soft block on Twitter. It gives the users the idea that you may unfollow them by mistake or result of a Twitter malfunction.

On the other hand, a soft block on Twitter doesn't necessarily mean that your Twitter friendship is over because they can still visit your profile, follow you and get in touch with you again. If the person continues to be persistent, you may consider your options of muting or blocking the user.

Why soft block on Twitter is a good option?

On social media, we share personal and intimate content that sometimes we prefer some people not to see, which is very natural. It is important to keep track of who has access to your profile page and tweets because of important privacy issues.

If you have hundreds of followers on Twitter, it can be hard to track all of them. But as it is a concern related to your privacy, you should spare some time to organize your followers on Twitter. The easiest way to keep up with your followers is to benefit from the excellent tools of Circleboom. Circleboom offers its users a tool called "The Circle" to keep track of the people who have access to your tweets.

With The Circle tool, you can find out the spammers, fake accounts, eggheads, overactive and inactive users on Twitter. You can easily see when they posted their last tweet when they joined Twitter and how many friends and tweets they have. These figures can also give you an idea about their credibility.

If you spot some Twitter users that you don't want to be followed by, you can always soft block on Twitter to prevent them from seeing your tweets without their knowledge.

If someone is following you and you want to get them out of your follower list without letting them know, a soft block on Twitter can help.

When you block someone on Twitter, they are no longer followers, and you can no longer follow them. However, this will make it clear to the other party that you have chosen to block them.

But if you unblock them right after you block them, they will be removed from your followers and following lists.

Is there a direct way to soft block on Twitter?

Unfortunately, Twitter doesn't have a direct soft block feature right now. But we have some good news for you! Twitter is now officially testing a new privacy tool to remove followers without blocking them.

This new feature of removing a follower is now being tested on the web, and it appears to legitimize the notion of the soft block on Twitter.

Once you remove a follower from your follower list, they won't see your tweets on their timeline.

Just like the unofficial soft block on Twitter, this feature will be different than blocking someone. Once you block someone on Twitter, you prevent them from seeing your tweets and getting in touch with you with DMs.

The new removing feature will be more like a distant unfollow button, a more discreet method to put some distance between you and another Twitter user.

If you want to remove a user from your follower lists without notifying them, you can find the guide to soft block on Twitter below.

And go to the profile page of the user you want to soft block on Twitter.

Step #2: Click the three dots on the top right corner of the page.

Once you click it, a dropdown menu will open.

Step #3: In the dropdown menu, locate and click "block @user."

As a soft block on Twitter is basically blocking and unblocking someone consecutively, you need to block the user for just a few seconds.

Step #4: Once you click "block @user," a pop-up will open to confirm your action.

Step #5: Now, you will see a red "blocked" button instead of the following sign.

Soft block on Twitter provides an alternative method to end a Twitter relationship or put some distance between you and another user. Of course, Twitter users always have the blocking option, but as we have discussed before, it is not so hard to find out who blocked you on Twitter.

When you block someone on Twitter, they will not receive any notification about your action, but once they visit your profile page, they will see that you have blocked them. So, soft block on Twitter gives you a more discrete way to remove someone from your follower list.

It is very exciting to learn that Twitter is now working on an official soft block option to remove followers from your follower list. Until the new feature goes live, you still have the option to soft block on Twitter indirectly.