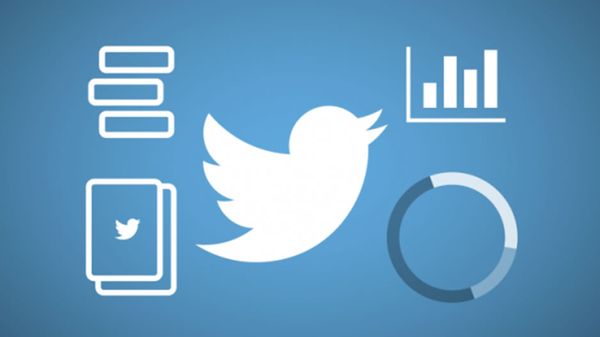 More often than not, if you’re on Twitter to grow your Twitter followers and promote your business, you want to maintain a healthy follower-following ratio. Getting rid of accounts who do not follow back requires you to use a unfollow tool for Twitter.

Let me explain you in detail as to how you can use Circleboom and clean up your Twitter profiles from accounts who don’t follow back through a Twitter unfollow tools service.

Use Circleboom “The Circle” feature to find those Twitter accounts who are not following back:

Log in to the Circleboom dashboard and go the “The Circle” tab on the left menu. Select “Not Following Back” and you will get a list of all the Twitter accounts who you follow but they don’t.

To make sure that you keep all your interesting profiles in your list and don’t unfollow them, you can whitelist their account from the Circleboom dashboard.

While you’re selecting accounts to unfollow from the “not following back” list, there’s a green icon that helps you whitelist accounts. So, instead of unfollow, click on the green icon and those accounts will be whitelisted.

You can later visit the “whitelist” section under “Circle” section to check your list of whitelisted accounts.

Twitter has strict policies on how often you can unfollow Twitter accounts and how many accounts can be unfollowed at once. Twitter doesn’t permit bulk following and unfollowing and doing so can result in an immediate account suspension.

While there are no clear numbers on how many accounts can be unfollowed at a time, it’s best to not practice this aggressively. This is what Twitter has to say about following-unfollowing accounts:

“We monitor all accounts for aggressive following and follow churn (repeatedly following and unfollowing large numbers of other accounts). You can read more about these, but if you don’t follow or unfollow hundreds of accounts in a single day, and you aren’t using automated methods of following accounts, you should be fine.”

So, that’s a few simple steps on how Circleboom can help you with unfollowing Twitter accounts who don’t follow back. Check out other Twitter features of Circleboom before you signup for the free plan.