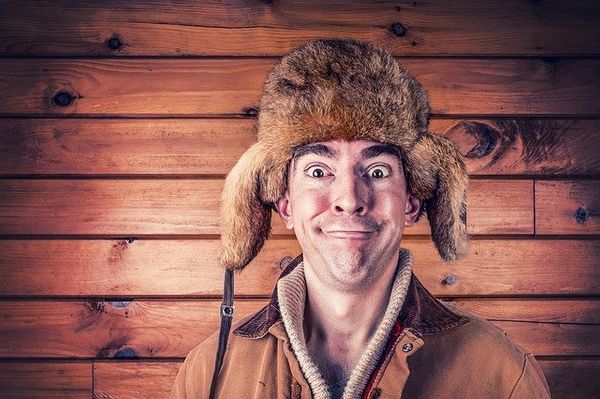 Especially in times like now when half of the world is quarantined in their homes, following funny Twitter accounts is the best way to bring a laugh to your day.

If you’re an American television freak then you would definitely be acquainted with Conan O’Brien and with his talk show Late Night with Conan O’Brien. Just as his shows are filled with the best humor and sarcasm, so is his Twitter account.

An American comedy writer, Megan Amram is also a comedy tweet writer. Her tweets are a great mix of political satire, current affairs, and absurd tidbits. Her jokes are truly original and when you follow her Twitter account, you can’t stop but admire her sense of humor and their connection to real world issues. A total girlboss and a slayer, her account stands with more than 1.1M followers. Follow her to know more!

By the way, if you want to follow many funny Twitter accounts, but you don't want to ruin your following/follower ratio by following many, it is a piece of cake with Circleboom.

You may not know Tim Siedell but I bet you are quite familiar with his work. Tim Siedell is a creative director and the author of Star Wars. His Twitter account has been picked by Time’s magazine as one of 140 Best Twitter feeds.

And, if you go through his tweets you wouldn’t be surprised one bit why he is part of this list. His tweets are hilarious and you would want to follow his tweets everyday because they are so interesting.

Abbi Crutchfield is an actress seen on shows like The Cream Brothers and on channels like Comedy Central. Apart from our television presence, she’s also an active Twitter user with her Twitter profile filled with new-age jokes and funny retweets. If you follow her account, you would be sure to get a mix of Hollywood, political, and everyday jokes on your Twitter feed.

A comedian living in Chicago, Donni has some hilarious observations about everyday life that you must read everyday to make your life interesting. His tweets are short, simple, and on-point. With most of his tweets under 10 words, his jokes are smart and fun to follow. His Twitter account is quite active thus making sure a few jokes everyday without fail from his side to your Twitter feed.

Brian Gaar is a writer and stand-up comedian based in Austin, Texas. He is also a former journalist. He regularly performs stand up shows on projects such as "ATX Uncensored(ish)," "On the Spot," and "Brian Gaar: Jokes I Wrote at Work."