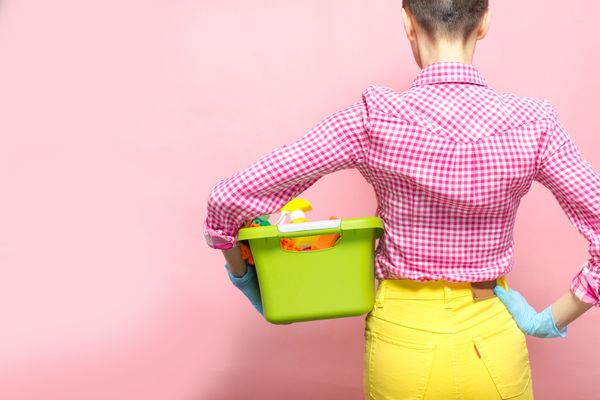 Removing who unfollowed or who doesn't follow you back is quite important to sustain your account growth. Even though a higher follower/following ratio is not an indispensable measurement for a successful Twitter account, it is believed to be as a significant indicator of healthy growing on Twitter by meany Twitter user worldwide.

Recently, Twitter has updated its Twitter App for Android and iOS and made unfollow procedure much easier than the previous "last check" procedure that asks you if you are sure to follow that user.

After the update, you can remove many users you do not want to follow any more easily and fast. However, the last check procedure is still available for the Twitter web app.

Twitter does not provide any service to allow you to see unfollowed you or accounts who are not following you back. All you can do is checking who unfollowed you on Twitter one by one manually, and it is quite a long process to overcome.

At this point, you should use some third-party tools but, most of them those tools are not quite reliable and, more importantly, not secure. Herein, Circleboom guarantees 100% secure service to let you see who doesn't follow you back on Twitter.

If you want to learn more about how to see who unfollowed you on Twitter or never following you back, let's check below:

Step #2: Once you logged in, continue by clicking "The Circle" tab on the left.

If you don't want to choose accounts and want to mass unfollow them, just select all. However, if you would like to save accounts that you would like to avoid unfollowing, like news channels or some celebrities and influencers, you can White List via the green "Add to Whitelist" button on the dashboard.

"We monitor all accounts for aggressive following and follow churn (repeatedly following and unfollowing large numbers of other accounts). You can read more about these below, but if you don't follow or unfollow hundreds of accounts in a single day, and you aren't using automated methods of following accounts, you should be fine."

For those who would like to follow these steps easily on a video tutorial, here is our hands-on video:

What about inactive accounts on Twitter or even fakes/spams?

There are lots of inactive, ghost and fake accounts on Twitter.

Concerning the current inactive account policy of Twitter, inactivity is defined on logging in. After its new automated verification campaign, the company has initiated a process to remove those accounts that haven't been logged in for more than 6 months.

At this point, if you want to detect those inactive, spam or ghost accounts, you have to use a third-party Twitter management tool like Circleboom. If you want to see and get rid of those inactive and fake accounts on Twitter, let's continue with our tutorial:

It will take just a few seconds to log in. No extra accounts are needed.

Step #2: Click on "The Circle" on the left-hand menu. From the menu, select "Inactives".

If you want to see and unfollow fake/spam accounts you follow, just click on the "Fake/Spam" tab on the same menu.

Step #3: When the List is ready, you can use the search bar to check some specific users that you want to unfollow.

You can manually select inactive Twitter accounts one by one or go and select all to sign them. Further, you can visit account as a last check before checking them.

Hence, now you can turn back to your Twitter App and find the List you created on Circleboom and remove them. That's it!

Don't forget that Twitter does not allow any mass unfollow action after its policy update in 2020. So, you shouldn't do any Twitter mass unfollow neither on Twitter nor on other third-party accounts if you do not want to be suspended.

Fully controlling your Twitter account is much easier with an automated Twitter management tool like Circleboom. It makes it easy for you to get rid of all inactive and fake accounts. Circleboom can be a huge time-saver for you.