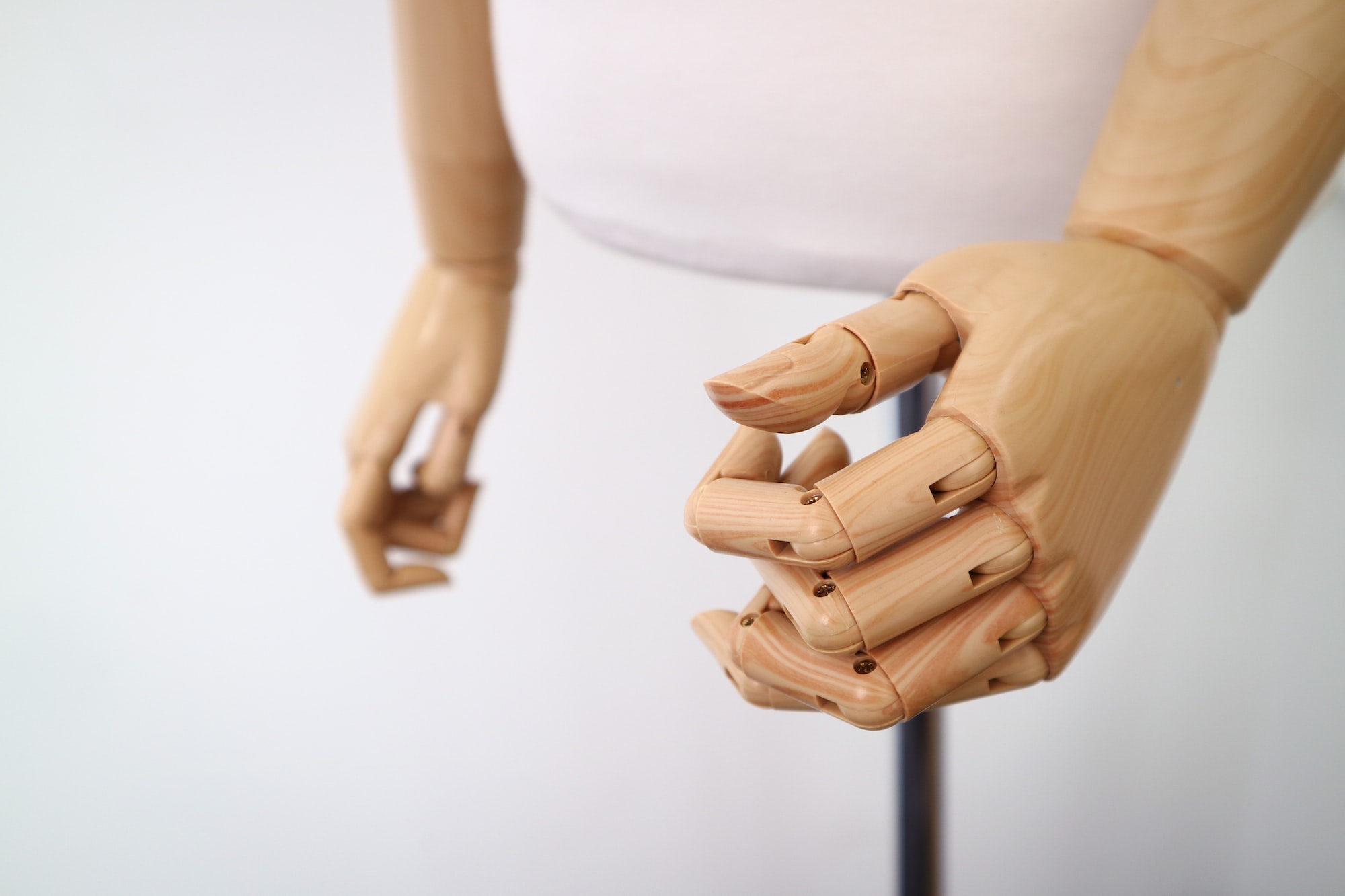 Are you looking for a perfect way to clean up your Twitter profile by identifying fake accounts and followers?

Fake followers can be really problematic for people who are running business accounts or work as social activists and work very hard to get more followers and to ensure their authenticity. Fake is always fake. It can never prove its credibility.

Did you know that twitter has almost 20 million fake followers?

Because of this huge number of fake twitter accounts, it seems impossible to identify each account's authenticity, whether they are real or fake ones. And how to stop these scammers from following and copying your content and from harassing or abusing you (account holder).

Let’s end your wait and introduce you with the way to analyze these pro tips to spot fake twitter followers. But for knowing these pro tips you just have to read the article till the end.

Fake followers are just a scam. They don’t bother what you are working for and what if you don’t. But the only purpose they are on social platforms with such a suspicious profile is whether they want to criticize people, harass people, troll them with jokes and memes, or to copy the content.

If you are fed up by these fake Twitter troll followers and accounts. Then there is nothing to worry about. We are here with some of the pro tips. And the way to identify these “fakes” is to analyze these pro tips to spot fake followers.

While checking the suspicious account, it is very important to check the account holder's activity. Some people in our follower's list Tweet frequently or some may not have tweeted from some past days. But if the follower account is recently created or it has no activity in it then definitely it clicks to the mind that it is a scam, it’s a fake account. And usually, such fake accounts never accept follow back requests.

The easiest way to identify the fake follower account is by having a look at the profile picture of the suspicious follower. As everyone wants to be known to others by showing their identity picture so that people can follow them and promote their content by knowing them in person.

But almost every Twitter fake follower or account uses fake profile pictures of others or they may use the default profile picture. Which clearly tells that the profile is fake and a scam.

Almost everyone wants to stand out from the rest. Therefore everyone wants to define themselves in bio in a different way to make themselves particular by showing their achievements and identity. But every fake account avoids defining itself and usually leaves the bio empty. So that no one can know about them.

Note: always accept the request by checking the profile and its bio.

Another yet fast way to identify the fake account is that it has a huge number of people in the following list as compared to the follower's list. They only follow others to see their content and never accept the follow back requests and don’t allow others to know them personally. Usually, they have the following in thousands and followers in mere numbers.

Fake accounts generally have a habit to duplicate and copy-paste content or tweets of others and then post and broadcast it to so many other accounts with their name only to catch people's attention. You can see a lot of duplicate content and tweets in fake accounts because they never create their own.

Fake accounts always tweet and communicate with others with the rubbish content in it and share some links in tweets randomly to multiple people so that by opening these links their accounts get hacked. Fake accounts always harass and troll others without any purpose so be aware of these scammers. That’s why they have to be spotted and removed from the Twitter account.

Fake twitter accounts always avoid interaction with others and never like, reply and retweet, and act as a ghost viewer. And show 0% engagement with the tweets and content you share and try to spy on you without any definite proof.

Have you noticed people on social platforms suddenly started talking about fake followers? This is because twitter has almost 20 million fake followers, that's really huge. Such fake accounts are usually interested in duplicating the tweets and content and they feel pleasure in abusing, harassing, and making fun of other users by using these fake accounts which twitter policy does not allow.

These fake followers are definitely a threat for the people who run digital business platforms and affect their engagement with people as running a business at a digital platform needs interaction.

Always try to stay away from these fake scammers accounts and prefer not to allow them to see your profile.