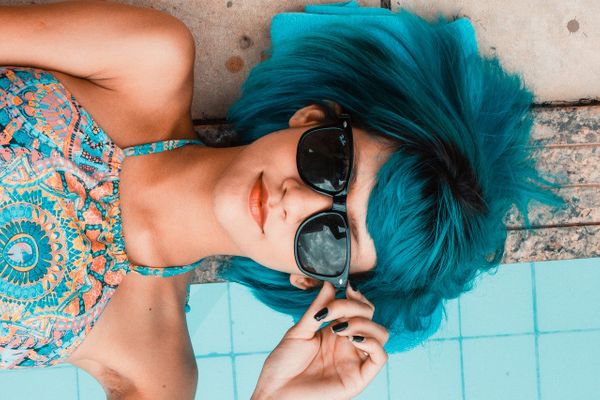 Twitter is flooded with new Twitter accounts, tweets, and retweets. Every minute, 350,000 tweets are sent out making Twitter a super busy platform, and definitely not an easy place to get famous. You can spend hours tweeting and still feel not noticed on Twitter.

Don’t keep sharing that same image or meme or tweet. If your content is boring or redundant, sooner or later, your followers are going to unfollow you. And, if this happens, you can’t get famous as you will be always losing more followers than gaining.

Send out the right number of Tweets at Right Times:

The golden rule of Twitter is to send the right tweets at the right time. It’s important to tweet when your users are online and it’s also crucial that you don’t tweet too much/too less. To make sure that your tweets are going out at the right time, use Circleboom’s analytics reports. The “Best time to tweet” will let you know your days and times when most of your followers are online.

Be Funny, Get Creative:

Twitter users love accounts that are funny and creative. In fact, by being funny and creative, you have the best chance to get popular. Create memes on the latest topics or share GIFs with funny captions. You can be creative in your own way, as long as it doesn’t hurt anybody.

Once you start following accounts, you can also use Circleboom’s not following back to unfollow Twitter accounts who do not follow you back.

Twitter influencers are your ticket to “get popular quickly.” If you want quick recognition on Twitter, you need to engage with influencers. You can collaborate with influencers by tweeting them, replying to their tweets, or working offline with them. When influencers and celebrities engage with you, you are quickly noticed by their followers. Hence, it’s one of the fastest ways to get become famous in 2023.

By following the ideas mentioned above, you can quickly get famous on Twitter n 2023. Once you’re famous on Twitter, you can collaborate with brands and sponsors to make money via Twitter. You can also increase your sales by promoting your products and reaching more audiences.