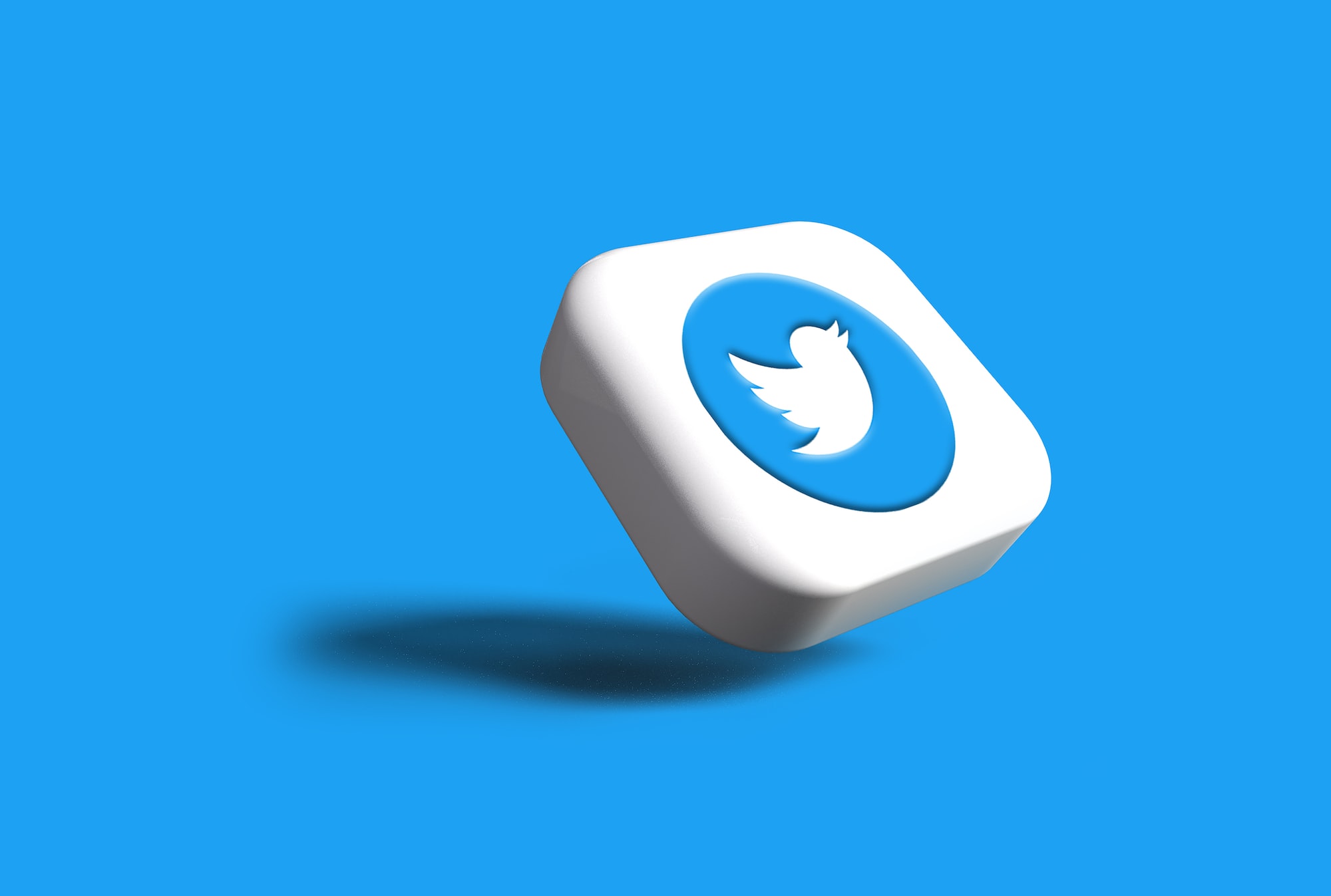 A couple of days ago, Michael Sayman who is a product lead at Twitter asked two questions from his profile on the platform. The first question was asking people to say the feature that they wish Twitter had. This was a straightforward question and people poured down their feature wishes for Twitter.

It got a lot of reactions and became a source of what Twitter needs to fulfill people’s demands. Three days later, Sayman asked another question. This time, he asked people to say the feature they wish that Twitter didn’t have.  Although he insisted that he wrote “didn’t have”, again people listed their wishes for future improvements and features for Twitter.

In our article, we listed the most requested 7 Twitter features according to the responses that came to Michael Sayman’s questions.

That feature request has come from many individuals and made it the number one requested feature for Twitter. A remarkable amount of people want to delete all their tweets and have a fresh start on the platform.

This is one example. Some other individuals elaborated on their needs. They want to mass delete tweets from a period of time, before and after a date.

Yes, it isn’t possible to mass delete tweets on Twitter. However, you can still use some other third-party tools to remove all your tweets, retweets, replies, and likes from your accounts and clean your Twitter account.

Circleboom Twitter is the most comprehensive Twitter management tool on the web. It offers amazing features and one of them is to mass delete tweets, retweets, likes, replies, and open a new page on your profile. You can also download your Twitter history archive and clean up your profile from zero.

On Circleboom, filtering down your tweets by date and keyword is possible too. You can search on specific keywords and mass delete all tweets that have them. Also, you can set a date and remove all tweets before or after a specific day, month, or year. If you want to read about this, check our detailed article here:

Interestingly, on the same day when Michael Sayman asked people their wishes about features on Twitter, Elon Musk created a poll on the platform asking “Do you want an edit button?” More than 4 million people participated in this poll and 73.6% of them voted in favor of an edit button.

We don’t know related or not, the same request was in high demand under Sayman’s questions. People on Twitter definitely want an edit button.

Then, we all learned that Twitter ‘has been working on an edit button since last year. They made an announcement on the platform just a day later from Musk’s poll and Sayman’s question.

The solution on the Twitter side seems to wait for a while. But, the question is still here: How can we edit tweets?

Unfortunately, it is not possible to edit tweets on regular Twitter accounts once sent. But, you can edit your scheduled tweets before sharing them. You can schedule tweets by using some third-party tools and Circleboom Publish is the most comprehensive but the simplest one at the same time.

If you want to learn more about how to schedule tweets and how to edit scheduled tweets before sharing them, you can read our detailed guide here:

Verification on Twitter is symbolized by a blue tick. Sometimes it is argued that not real people and accounts who deserve verification get the blue Twitter tick. And sometimes, Twitter gives a blue verification badge to fake accounts, mistakenly.

Under Sayman’s tweet, many people expressed this verification issue. They want Twitter verification more systematized. Here is one example of these suggestions:

It is not one of the most wanted features but it is found “interesting” by Micheal Sayman. It is about defining a shortcut to bookmark on Twitter.

We don’t know if Twitter will expand its search functions, but we are certain that Circleboom Twitter has an amazing “Smart Search”. This function allows users to search keywords and hashtags all over Twitter and find profiles who use these keywords on their tweets, bios, etc.

You can find out more about Circleboom’s Search tool by reading our article here:

Deleting all tweets is something. But, deleting a specific tweet from a Twitter thread is another. People are asking for the ability to remove a single tweet that spoils the coherence of the whole thread.

Here is an example of these requests;

Then, you can delete these tweet(s) without any problem.

We don’t know how many bot or fake accounts are there on Twitter. Research indicated that between 9% and 15% of all tweets are coming from bot accounts. This is a huge number. Sometimes, they are organized on specific topics. For example, during the Covid pandemic, there was a big movement on Twitter about the subject. Another research claimed that almost half of accounts that are tweeting about Coronavirus are fake and bot profiles.

This is an important problem. So, naturally, people are asking for a feature or improvement from Twitter to detect and eliminate bots and fake accounts.

This can be an urgent issue and we don’t know if Twitter will take care of it. We may have some fake or spam Twitter followers who are spoiling our Twitter timeline right now. Can we detect them? Yes, we can!

Circleboom Twitter is again in your service. You can detect fake/spam/bot accounts that are following you. If you want to remove them, you can visit their profiles through Circleboom, check their profiles with your eyes and unfollow them if you wish. That’s simple! If you want to learn more about this, you’d better check this out:

Surely, there are many other feature and improvement requests under Twitter product lead Michael Sayman’s tweet. We have compiled the most popular 7 of them that get the most interactions.

We don’t know even if these requests will be fulfilled by Twitter itself in the future. But, we all agree that they are essential features and improvements for effective, healthy Twitter management.

As you read above, you can reach almost all of them with Circleboom Twitter at affordable prices.