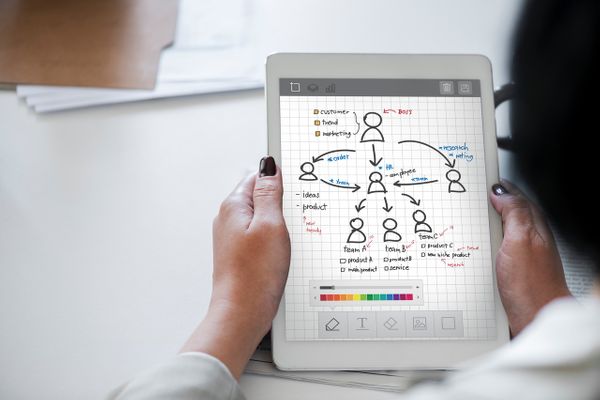 Twitter has taken several steps to prevent accounts from practicing aggressive mass follow/unfollow on their accounts. Let’s look at the steps taken by Twitter and how to manage your account followers without violating any Twitter rules.

Steps Taken by Twitter to Reduce Aggressive Following and Unfollowing:

On January 2019, Twitter ceased functionalities of apps like ManageFlitter, Crowdfire, and Statusbrew. The major reason was to prevent these apps from allowing mass follow/unfollow or any automation on the platform. Twitter took this step to prevent Twitter users from engaging in spammy activities.

You may not use Twitter’s services for the purpose of spamming anyone. Spam is generally defined on Twitter as bulk or aggressive activity that attempts to manipulate or disrupt Twitter or the experience of users on Twitter to drive traffic or attention to unrelated accounts, products, services, or initiatives. Some of the factors that we take into account when determining what conduct is considered to be spamming include if you have followed and/or unfollowed a large number of accounts in a short time period, particularly by automated means (aggressive following or follower churn).

Within a span of year. Twitter has been suspending and even permanently banning accounts that violate any of the Twitter policies.

I hope you will be careful while managing your Twitter account. You can also refer to our blogs or FAQs if you have any questions related to Circleboom. If you’ve any additional queries or comments, you can share them below.

Update: We rolled out two brand new modules named “Search” and “Circle.” We display “the visit” button for the profiles that let you visit their profile and proceed with your follow/unfollow request on Twitter. Our tool is fully compliant with Twitter Policies and Rules now. Your account is safer against the suspension, and you can use it conveniently. We hope this version won’t be a problem in the future, and we believe it would be safer for your account.